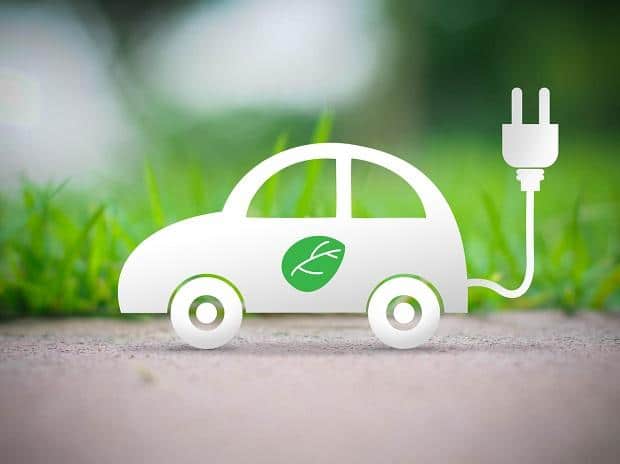 The Society of Electric Vehicles Manufacturers (SMEV) has urged the union government to make policies that will help manufacturers in the short-term—starting with a period of three months to three years at the maximum—as that will give clarity to companies that have already invested in the developing and manufacturing of electric vehicles in India, reported Livemint. 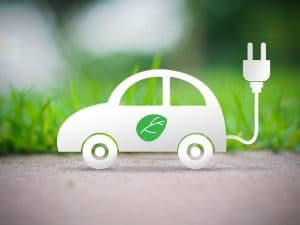 The electric vehicle manufacturers will also submit their specific suggestions to the different ministries of the Centre on various aspects of electric mobility by the second week of September.

At its executive council meeting on Tuesday, attended by the senior officials of different ministries, the representative group also asked the Centre to help the industry by making short-term policies that will help achieve a target of three million electric vehicles sales in the next three years, starting from 2019.

The group has asked the government to bring back the focus to extreme short-term and medium-term in addition to the long-term target related to electric vehicles, according to Sohinder Gill, director, corporate affairs, SMEV.

In the second week of September, SMEV will give its segment wise—from buses to two wheelers—suggestions regarding promotion of various aspects of electric mobility to the different ministers of the union government and the Niti Aayog.

“Manufacturers who are a part of SMEV are more relevant to give suggestion in this space compared to manufacturers who would jump into it after two or three years. There will now be an attempt to come out with an integrated suggestion from the SMEV platform for the next three years with an objective to create three million vehicles,” explained Gill.