The electric vehicles industry had done around 35,000 units in the first six months of this fiscal, of which, the number of two-wheelers exceeded cars 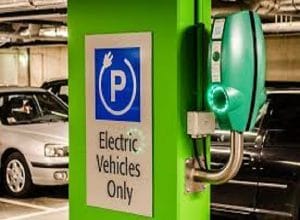 Around 25,000 units were sold in FY2016-17. SMEV data suggested that the number rose to around 56,000 units in FY2017-18. The DG said that the figure could reach about a lakh unit of EVs in the current fiscal had the FAME II scheme was implemented in time and the EV makers started working on EVs from April itself.

The first phase of FAME India scheme was launched in 2015 to offer subsidy in purchasing EVs. It stood at subsidy up to Rs. 22,000 on two-wheelers, Rs 61,000 on three-wheelers and Rs 1,87,000 on light commercial vehicles. It was announced for two years, the deadline being March 31, 2017. It was, however, extended up to March 31, 2018. In the month of April 2018, the phase I was further extended till September-end or till the approval of Phase II.

The five years Phase II of FAME plan was expected to subsidise all the electric vehicles, including electric buses meant for public transportation. The subsidy was fixed at Rs. 10,000 per kilowatt hour and buses were eligible for a subsidy of Rs 20,000 per kWh.  The aim was promotion of EVs and keep a track of air pollution. However, the whole process saw a delay as the first phase itself was extended twice, first was till March 2018 and then it was pushed to September 2018.

The SMEV official further said that the EV industry had done around 35,000 units in the first six months of the current fiscal. Of these, the number of cars stood at less than 700 units. Electric vehicles have been the latest talk in India. Several auto companies are eyeing on investing in this industry. The quality of EVs has also been highlighted at times. The SMEV DG said that the use of lithium-ion batteries has raised the quality of electric two-wheelers, due to which the sales of these two-wheelers were more in comparison to cars.

EVs in India are likely to be in the higher range. 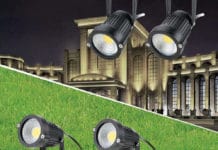 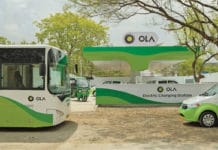 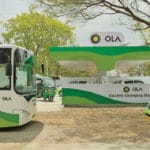 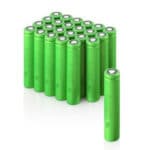