Delhi has emerged as the top ranked state in terms of overall Internet readiness, overtaking last year’s winner Maharashtra. Delhi takes the first slot not only amongst small states and Union Territories but also when all states are taken together. The capital city-state is followed by Karnataka, Maharashtra, Kerala and Tamil Nadu. 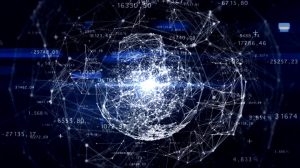 Delhi gets this rank primarily because of its fabulous e-infrastructure and e-participation, according to a report on Index of Internet Readiness of Indian States, by the Internet and Mobile Association of India (IAMAI) and Nielsen.

“We are hopeful that India will leapfrog from the present 155th position to world’s top 5th in connectivity, within the next 5-6 years. India today is one of the most rapidly digitising economies in the world with the telecom industry leading the change,” says Aruna Sundararajan, Secretary, Ministry of Electronics & Information Technology (MeiTy), Government of India.

“The combination of various indigenous digital platforms along with innovative and disruptive startups holds the greatest scope for digital transformation in India. Post demonetisation, the country today has 3 million POS as compared to 1.5 lakhs POS earlier which is clearly a transformation and going forward too the infrastructure for digital payments will grow 3X within a span of one year,” Aruna further added. 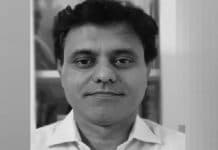 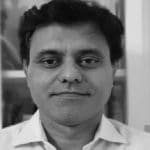