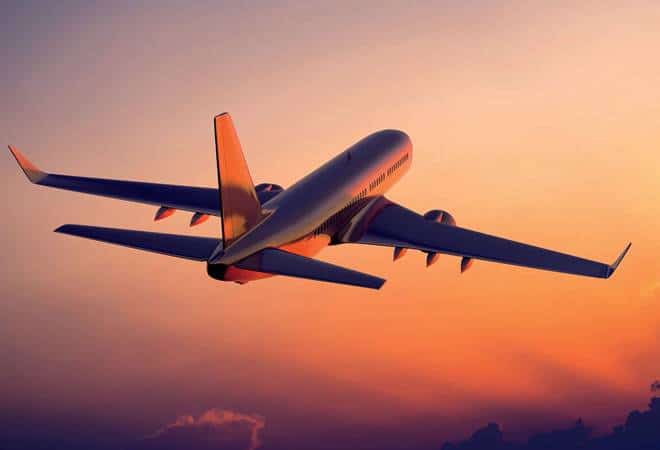 India’s KSU Aviation and Israel Aerospace Industries (IAI) has signed an agreement for operating TaxiBot vehicles at the New Delhi and Mumbai airports. In the phase, these vehicles will be run on trial basis until the end of this year.

The plan is to include 38 additional vehicles in four years to the two airports along with other destinations. TaxiBot is a semi-robotic vehicle that connects to the aircraft and moves aircraft from airport’s jet bridge to the runway with no use of the aircraft’s jet engines. It is believed to improve the efficiency and pace of ground traffic.

“The use of TaxiBot at Indian airports in the coming five years will bring about a saving of US$1.5 billion to the Indian airlines and further reduce the environmental damage of greenhouse gases by 4 million tons,” said Yogesh Sethi of KSU.

TaxiBot saves around 85% of the fuel consumed during mainstream taxiing and also reduces pollution and noise emitted by the aircraft’s main engine.