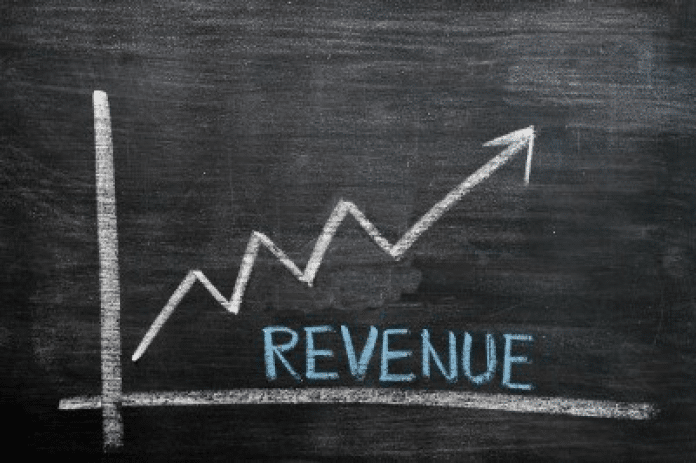 The New Indian Express reported that Emmanuel De Roquefeuil, vice-president and country director, India, told reporters that the Letter of Intent has been signed and the joint venture will be set up by the end of 2018. The company has set a target for the near term to generate annual revenue of $1.23 billion from India.

This came after the Competition Commission of India (CCI) has approved the formation of joint venture between Reliance and Thales India Pvt Ltd. The joint venture is to develop Indian capabilities to integrate and maintain Radar and Electronic Warfare sensors.

The joint venture is set to develop skills and activity in the Special Economic Zone of Mihan-Nagpur together with an Indian supply chain for the manufacturing of microwave technologies and high-performance airborne electronics. Roquefeuil said it has also entered into two agreements with Kanpur-based MKU Limited for strategic co-operation in the development and production of optronic devices and F90 close quarter battle (CQB) rifle for soldiers.

Roquefeui said to NIE that Thales has invested almost one billion euros over the last three years to both acquire and grow organically the core technologies of connectivity and Internet of Things (IoT), Big Data analytics, artificial intelligence and cybersecurity.

At Defexpo 2018, Thales will be highlighting its efforts in line with the government’s ‘Make in India’ initiative. The spotlight would be on its flagship PHAROS fire control radar that is jointly developed with Bharat Electronics Limited.  This system in line with ‘Make in India’ vision will serve both domestic Indian and international market requirements.