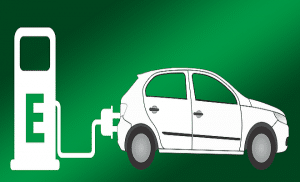 China, as per a recent report by Research and Markets, is expected to continue to dominate the EV (Electric Vehicles) market in the future. This report titled, ‘Executive Report on Global Electric Vehicle Sales in 2018 and H1 2019 has also anticipated launch of upgraded versions of many existing EV models in Europe and USA.

The report stated that about 2.1 million electric vehicles were sold in 2018 globally. Out of these, nearly 1.2 million were sold in China alone. These figures indicate that China was able to occupy more than 57 per cent of the total EV market.

4.8 per cent growth in EV sales in Norway

Netherlands and Hong Kong have seen a decrease in EV sales after grants and subsidies on buying EVs were removed. Norway registered a growth rate of 4.8 per cent with more than 21 per cent of the total vehicles sold in the country being EVs. Incentives and subsidy programs were among major drivers behind this growth.

It was also observed that OEMs have started upgrading vehicle battery packs to deliver more electric range and launch new car models. The number of charging stations have also grown to more than 90,000 charging stations across the globe.

BYD EC180/200 EV is one of the most selling EV models in China. These models are followed by vehicles from Tesla, Toyota, Nissan and Renault. 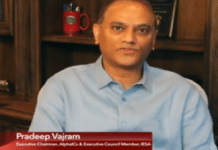 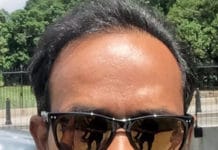 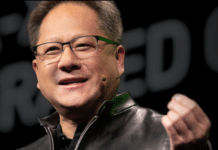 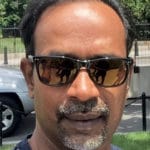 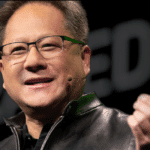 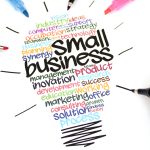