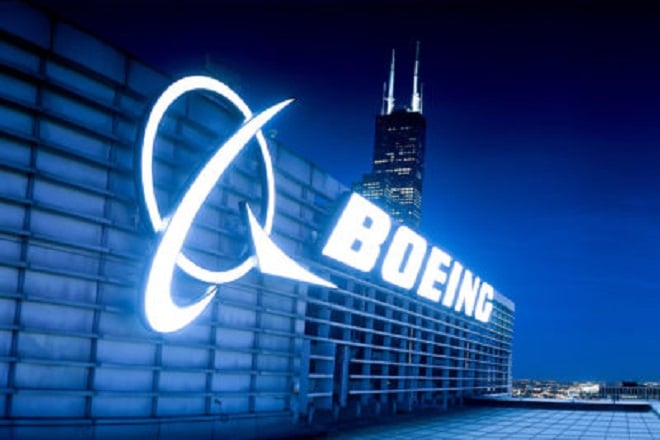 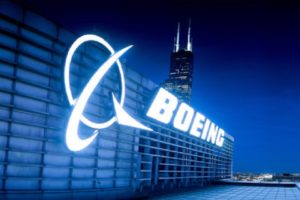 As per a report by the Economic Times, Boeing has cancelled its plans to establish a manufacturing unit in Bengaluru. Instead of that, it will convert its entire 36-acre land in Bengaluru into a research and development (R&D) facility said the report.

It said that the company stated muted demand because of Covid-19 as the reason for the withdrawal of plans. The state high-level clearance committee has approved the request.

The report added that two years back, the state government had approved Boeing’s plan to set up an engineering and product development facility on a 36-acre plot in the aerospace park near the international airport with an investment of about 1,150 crore. The company said that its Bengaluru project was going to be its second largest facility after the one in the US. The committee cleared five projects worth investments of about 26,659 crore with jobs potential of 13,341 added the report.

Boeing India employs about 3,500 people in its facilities in New Delhi, Hindan (in the NCR), Rajali (Tamil Nadu) and Mumbai other than engineering and technology units in Chennai and Bengaluru.

This big decision comes soon after a vandalism incident at a factory near Bengaluru at Winstron, the Taiwanese manufacturer of iPhone components located in Narasapura.

Taiwan electronic manufacturing to set up cluster in Bengaluru