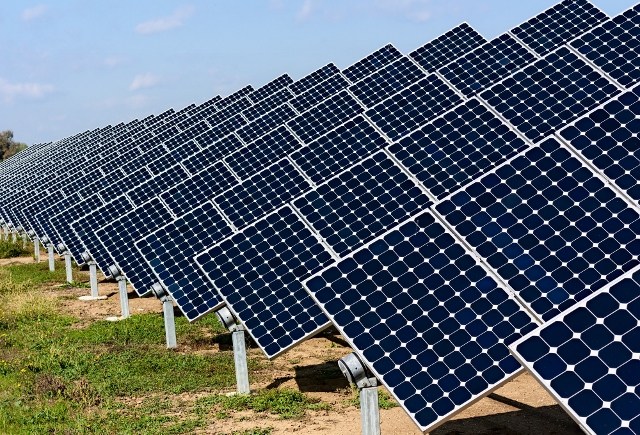 Azure Power has said that the company has laid the foundation stone to develop a 150 MW solar park in Punjab. The company also inaugurated a 28-MW plant in Killianwali village of Muktsar district. The company is also planning to get itself listed in the New York Stock Exchange (NYSE) and says the estimate of both these projects will be around Rs 10 billion.

Azure said that the 28-MW park was commissioned in a record period of under 10 months from the signing of the power purchase agreement (PPA). The firm’s solar portfolio in Punjab now reaches 225 MW and its overall portfolio surpasses 980 MW.

India has been quite bullish about implementing renewable energy including solar power. The National Solar Mission says that India will deploy 1.75 GW of renewable energy by 2022. The Ministry of New and Renewable Energy (MNRE) is directing every state to deploy solar energy to its potential so that India can meet the target.

The country has also set a target to reach 40 GW of rooftop solar capacity by 2022. Currently, it has just 300 MW of such installations.