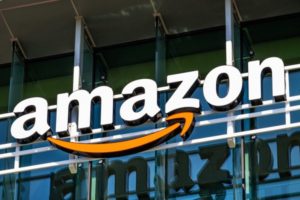 The e-commerce giant, Amazon’s drone service has received federal approval that will allow the company to begin testing commercial deliveries through its drone fleet, said the company.

The company will be testing the Amazon Prime Air, which is the claimed to be a special service delivering packages in 30mins or less. The proposal of the new delivering strategy has been approved by the U.S. Federal Aviation Administration (FAA) to test delivering orders using autonomous drones.

Amazon has joined Alphabet Inc’s unit Wing and United Parcel Service Inc to receive FAA approval for drone delivery. The company claims to be the first to get the approval while other smaller companies are still seeking approval. 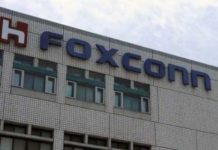