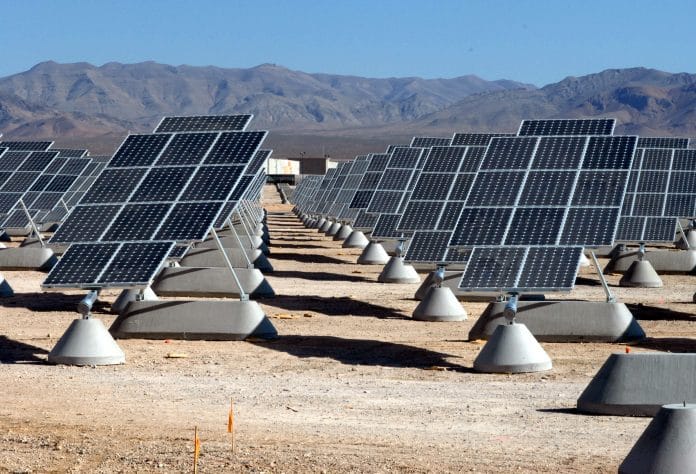 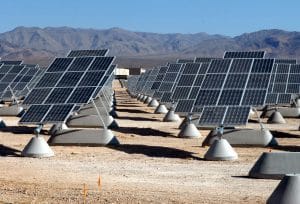 Once solar pannels are installed, police administration would be able to save Rs 1.20 lakh every month on electricity bills. Dr K S Pratap Kumar mentioned that after state government sanctioned funds for the project, UPNEDA (Uttar Pradesh New & Renewable Energy Development Agency) was asked to install solar panels at the earliest.

As per the plan, solar panels of total 130 KW would be installed at different buildings of reserve police lines including at the barracks (80 KW), modern police control room (40 KW) and the quarters (10 KW).

Solar power generated would be utilised to meet the day-to-day requirements of the reserve police line and the project in which the facility is to be put in place function in own buildings. The objective behind this initiative is to harness solar power and reduce the electricity bills.