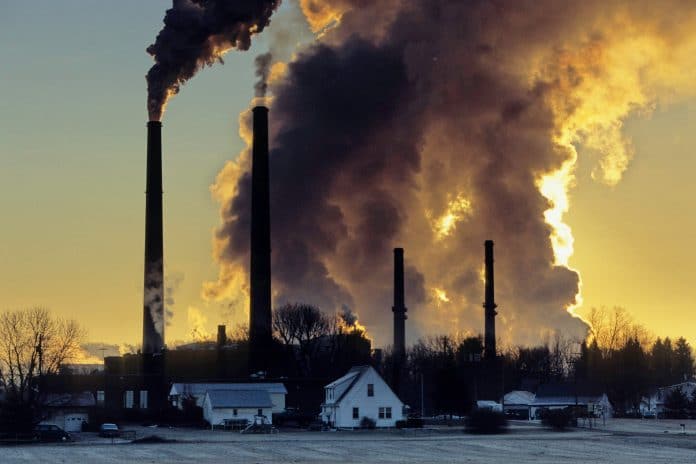 India is making a big push for solar energy, with power capacity expected to double this year. But some of the gains, especially in north India, could be offset by a growing problem: air pollution. 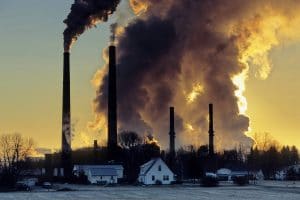 A new study, the first of its kind in India and one of a handful globally, has found that dust and particulate matter (PM) may be reducing the energy yield of solar power systems in north India by 17-25 per cent annually.

Half this reduction comes from dust and particles deposited on the surface of solar panels and which forms a physical barrier to light entry, said Duke University professor Mike Bergin, who led the study. Researchers allowed panels to accumulate dust for a month. Most importantly, half the decline in energy yield came from ambient pollution–haze that reduces the amount of sunlight reaching the ground, a phenomenon known as solar dimming.

Solar energy is the linchpin of the India’s renewable energy mission with a target of 100GW of solar power capacity by 2022. The Indian government offers many concessions and incentives to the developers.

Solar power plants depend on the availability of sunlight, or solar irradiance. Anything that obstructs sunlight from photovoltaic panels–whether cloudy skies or sand on the panels reduces potential energy generation. Some studies have looked at the impact of dust, especially especially in Middle Eastern countries.

Bergin’s study is the first to quantify the combined impact of ambient particles and deposited matter. Bergin and his colleagues analysed deposits on solar panels at the IIT campus in Gandhinagar, and tracked energy yield before and after cleaning. They then estimated change in solar panel transmittance per unit mass deposited, and developed a model.

The solution for one part of the pollution problem is simple enough: frequent cleaning. Power generation jumped by on average of 50% after each cleaning, the study found.