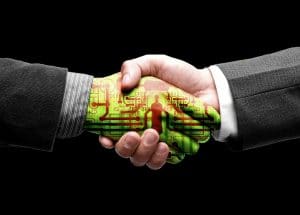 Zurich- headquartered engineering company ABB has bought a 67 per cent stake in Shanghai-based electric vehicle charging company Chargedot. The price of the acquisition has been disclosed yet. This acquisition intends to increase ABB’s presence in Chinese electric vehicle market and strengthen the company’s relations with makers of electrically powered trucks and cars.

Mao Chunhua, CEO of Chargedot said, “Chargedot was one of the first high-tech enterprises in China to focus on new energy vehicle charging solutions. By joining with ABB, we will be positioned strongly to make the next big leap forward.”

ABB working with BYD and Daimler already on EV charging

According to Grand View Research, e-mobility infrastructure in Asia Pacific region is expected to show the highest growth. China has the largest fleet of electric vehicles worldwide at two million, with consumers supported by a government-backed incentive scheme.

Headlines Editor Team - July 4, 2020
0
The South-Korea based Samsung is looking invest around Rs 54 Billion in setting up this manufacturing plant It has signed a memorandum of...