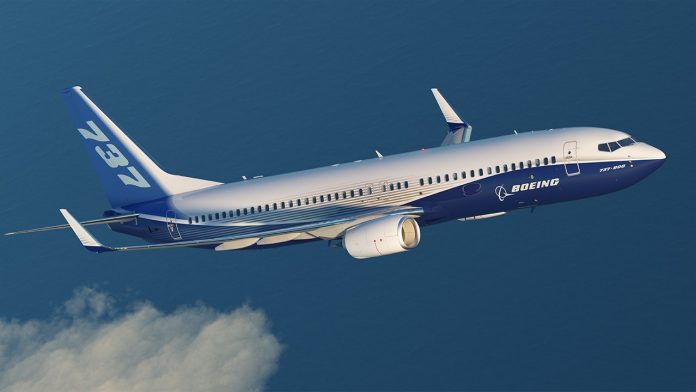 Aerospace major Boeing will invest in a brand new factory in India and create an entire aviation ecosystem as far as its ‘Make in India’ plans for its fighter aircraft the F/A-18 Super Hornet are concerned, said the company’s F/A-18 Program vice-president Dan Gillian.

The multi-role, dual seat aircraft is reported to be of interest to India, and now features in “Make in India” offers. He said that in the India plan, huge opportunities exist in the supply and manufacture of avionics, engine parts and landing gear components. Further, with improvements in displays, which now worked like an iPad, there were prospects in the fields of graphics too.

Adding to his remarks, Boeing India’s president Pratyush Kumar called it a “crown jewel project” which includes indigenisation and tapping into a supplier chain of vendors.

This will attempt to mirror the system around the Super Hornet production line at St. Louis, U.S., which is now supported by 800 vendors in 44 states and employs 60,000 people.

Mr. Kumar added that with this plant, India could not only look forward to manufacturing the Block II Super Hornet and even an Advanced Super Hornet but also help it design and build an Indian-made ‘next generation’ fighter. According to him, this would also help advance the country’s aerospace capabilities.