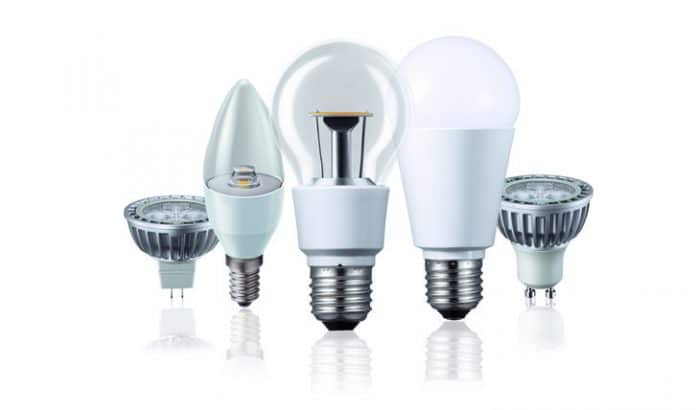 In what is a major boost for central government’s impetus of using LED bulbs, Dakshina Kannada’s using of LED bulbs seems to be a success story. In only four months, since the initiative was launched in first week of February 2016, the district has embraced LEDs to the core that now 50 per cent of households are using them in order to save electricity.

As on 5 June, 15.58 lakh LED bulbs have been purchased by Mangalore Electricity Supply Company (MESCOM) consumers. In terms of sale of LED bulbs, Mangaluru is third, behind Bengaluru with 48 lakh and Mysuru with 25 lakh. So far, 1.03 crore LED bulbs have replaced incandescent light bulbs in the state. It is a huge success for the district, which expects that in the coming months more households will be part of this initiative.

What is more attractive is the EMI scheme which is run by the state, which gives the customer of getting a LED bulb by paying only Rs 10 upfront and rest getting deducted from electricity bills every month. LEDs bulbs in the state are sold at subsidised rate of Rs 100. The energy saving of using LED bulbs in huge compared to incandescent light bulbs and the central government is trying ti advocate this in every state in the country.