Sahara Evols is targeting the country’s tier-II and III cities. It plans to roll out its products and services pan-India in the next financial year. 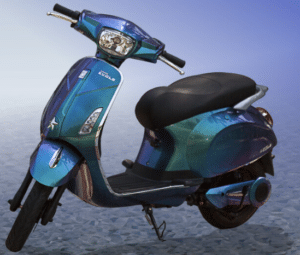 Sahara Group is foraying into the electric vehicle business under a new brand name ‘Sahara Evols’.

The company will offer a range of electric vehicles (EVs) including electric scooters, motorcycles, 3-wheelers and cargo vehicles, along with advanced allied services under the new Sahara Evols brand.

The company has already gone live with its official website, introducing two electric scooters – Classic and JMT 1000 – and an electric three-wheeler named Veera. 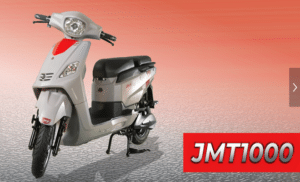 Both the scooters offer a maximum range of 75 km on a full charge and a top-speed of 55 kmph, while the e-rickshaw Veera offers a range of 145 km and comes with a Driver+4 passenger set-up. The vehicles are powered by dry lithium-ion batteries.

As per information on the website, two more electric motorcycles – Whiz ES and Whiz SE – are also arriving soon.

It is also introducing a network of battery charging-cum-swapping stations.

Sahara Evols plans to establish its ecosystem in the country’s tier-II and III cities by the end of this financial year, in a phased manner starting with Lucknow. It aims to cover pan-India in the next financial year.