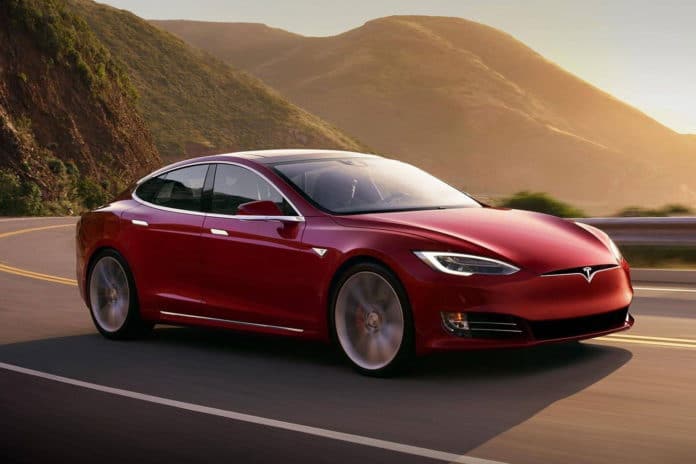 Tesla CEO Elon Musk who has been moving back and forth on his India dream for a couple of years and unable to take the next big step now has an invitation from commercial vehicles major Ashok Leyland.

According to Venkatesh Natarajan, Senior Vice President and Chief Digital Officer, Ashok Leyland, the company is open to Musk for a partnership to finally let Indians experience his path-breaking autonomous Tesla electric cars.

Openness to adopt new tech
On the sidelines of the just-concluded AWS India Summit, Natarajan told IANS that Ashok Leyland is open to Musk’s offer for he strongly believes that it’s not just one partner, rather multiple agencies who can contribute to the electric car dream in India.

Natarajan also stressed back to the core philosophy and culture of the organisation and shared their willingness to adopt any kind of new technology alongside making money by serving new technologies to its customers.

Musk earlier blamed the Indian government’s policies for giving up on his India dreams. He also blamed the FDI norms for the delay in the electric car maker’s entry into the Indian market. With the news of Ashok Leyland offering welcoming hands, we might see Musk’s India dream coming true sometime soon.