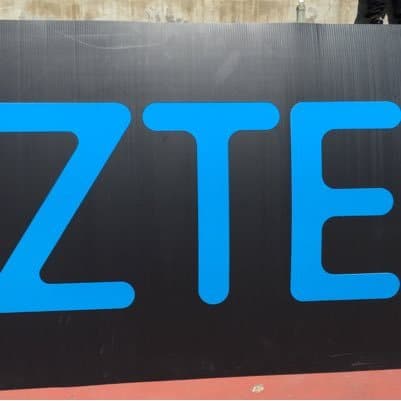 Another Chinese company is eyeing to make in India and this time it is none other than telecommunications firm ZTE. The company has recently told Economic Times that ZTE is exploring to open a mobile manufacturing unit in the country under the Indian government’s ‘Make in India’ inititaive. The company is also planning to launch Voice-over-LTE (VoLTE) ready smartphones under the brand name Axon and Blade.

Indian smartphone market is the most lucrative market globally and nemerous Chinese smartphones makers have already started manufacturing in the country. ZTE only has 0.2 marketshare in the smartphone segment in India and now the company wants to aggressively concentrate of India.

ZTE sells its smartphones via Reliance Retail units and till now it has supplied six lakh smartphones to the company and this number is gradually expected to increase in the coming years.

Here it should be noted that Apple is also planning to come up with its iPhone manufacturing unit in the country as the company plans to increase its India focus. Globally Apple is witnessing slowdown not only in the US but also in China. This has forced them to look at India as one of its emerging markets.