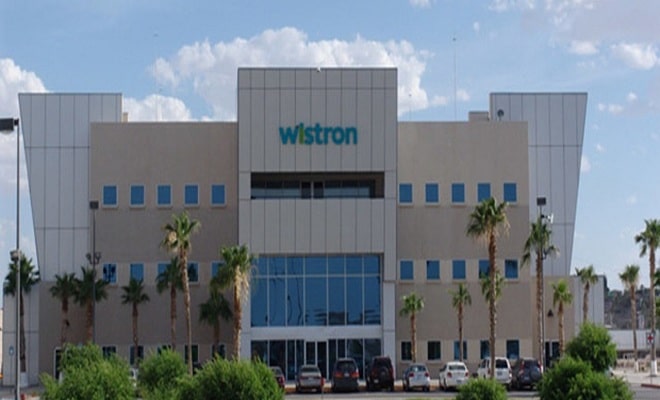 The information was revealed in a regulatory filing by air conditioning equipment provider Blue Star. Wistron has placed an order with the company

Apple’s contract manufacturer has started building a new building at its existing plant located in Kolar near Bangalore. The company has given contract of a an air conditioning and ventilation system worth 4000 ton capacity to Blue Star. The latter has mentioned of the same in a regulatory filing.

“Wistron is a Taiwan based contract manufacturer of electronic goods and is one of the major manufacturers of iPhones for Apple. Wistron has been producing Apple devices at its existing factory at Kolar, Bengaluru, and has now embarked upon its Phase II expansion as a part of which, it is constructing a large manufacturing block and an IT building,” Blue Star said.

It is to be noted here that Wistron is among the 16 companies approved under the PLI scheme. The schemes promises to encourage indigenous manufacturing of smarthphones in the country.

A recent report by Reuters had mentioned that the company is looking at investing Rs 1300 crore in India. This investment is being done to expand its capacity from 200,000 handsets to 400,000 handsets. Wistron, through the investment, might also be able to create around 10,000 jobs in India.

The companies approved under the scheme are expected to promote exports significantly. Out of the total production of Rs 10,50,000 crore in the next five years, around 60 per cent will be contributed by exports of the order of Rs 6,50,000 crore. The companies approved under the scheme will bring additional investment in electronics manufacturing to the tune of Rs 11,000 crore.