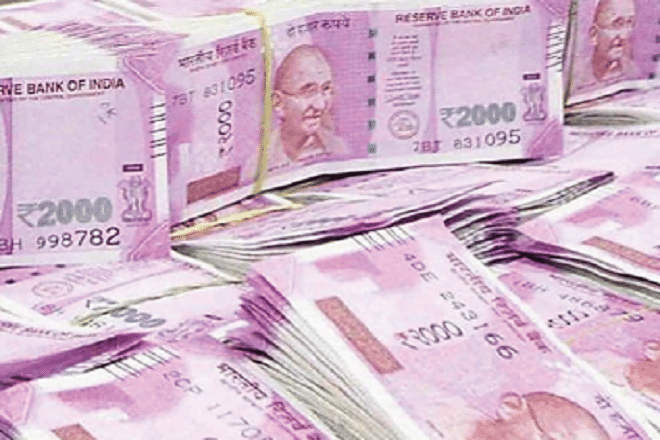 United States, with 33.3 per cent, holds the most number of millennial billionaires. India has 1.3 per cent share of the billionaire millennia These include Mark Zuckerberg, Zhang Yiming, Dustin Moskovitz, Pavel Durov, Nathan Blecharczyk, Bobby Murphy and Evan Spiegel. Out of these Mark Zuckerberg is at top with around $97 billion in wealth. One of the founders of Facebook, Mark Zuckerberg is said to be the brains behind Facebook evolving into a lot more than just a social media website. In second position is Zhang Yiming, the founder of content media platform ‘ByteDance’ has a net worth of $35.6 billion. CEO of work management software ‘Asana’ Dustin Moskovitz ($17.8 billion) and founder of messaging app ‘Telegram’ Pavel Durov ($17.2 billion) are among the other millennial billionaires with a net worth of more than $15 billion.

The telecommunications industry, and the Construction & Engineering Industry, has zero millennial billionaires.