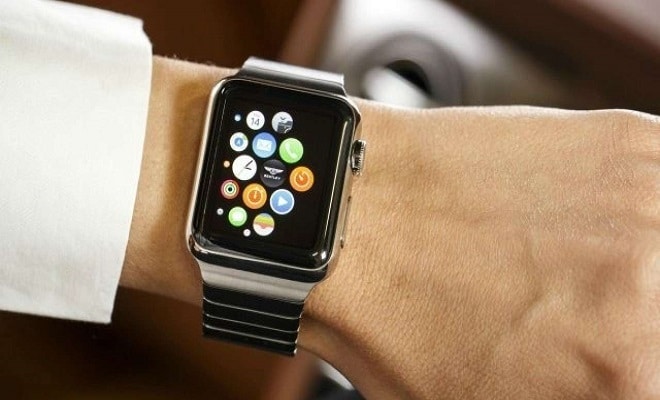 Led by countries such as Australia, India, and South Korea, the market in Asia-Pacific is forecast to reach US$12.3 Billion by the year 2027

In the global hearables segment, USA, Canada, Japan, China and Europe will drive the 23.5 per cent CAGR estimated for this segment. These regional markets accounting for a combined market size of US$940.9 Million in the year 2020 will reach a projected size of US$4.1 Billion by the close of the analysis period. China will remain among the fastest growing in this cluster of regional markets.

“Led by countries such as Australia, India, and South Korea, the market in Asia-Pacific is forecast to reach US$12.3 Billion by the year 2027,” read the report.

Wristwear, one of the segments analyzed in the report, is projected to grow at a 19.6 per cent CAGR to reach US$51 Billion by the end of the analysis period. After an early analysis of the business implications of the pandemic and its induced economic crisis, growth in the eyewear segment is readjusted to a revised 27.5 per cent CAGR for the next 7-year period. This segment currently accounts for a 15.9 per cent share of the global Wearable Electronics market.

Among the other noteworthy geographic markets are Japan and Canada, each forecast to grow at 20.8 per cent and 19.5 per cent respectively over the 2020-2027 period. Within Europe, Germany is forecast to grow at approximately 16 per cent CAGR while Rest of European market (as defined in the study) will reach US$18.2 Billion by the year 2027.