Analysts are of the opinion that setting up R&D centres is a natural extension of the smartphone makers’ ongoing India strategy.

Chinese smartphone maker Vivo has said that it will invest more in India to bring its design and research and development (R&D) centres to support its Make in India strategy, having already announced Rs 4,000 crore investment in setting up a new manufacturing plant in Uttar Pradesh that will generate 5,000 jobs in its first phase. 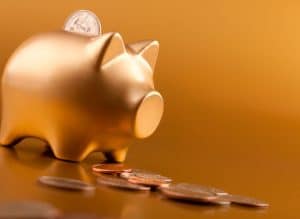 Nipun Marya, the director-brand strategy of Vivo, told Economic Times that in the near future, Vivo will invest even more in bringing design to India and R&D to India.

The handset maker had 9 per cent market share by volume in October-December 2018, making it the third largest player after Xiaomi and Samsung, against 6 per cent a year ago, as per Counterpoint Research.

According to the English Daily, analysts are of the opinion that setting up R&D centres is a natural extension of the smartphone makers’ ongoing India strategy, which will help the brands predict and be on top of the trends faster than the competitors.

They believe that over the next few years these R&D centres will catalyse the Indian mobile handset ecosystem and contribute to the generation of new intellectual property as well as new made-for-India smartphone innovations. Marya said that Vivo will continue its focus on both online and offline channels to drive growth in the market.