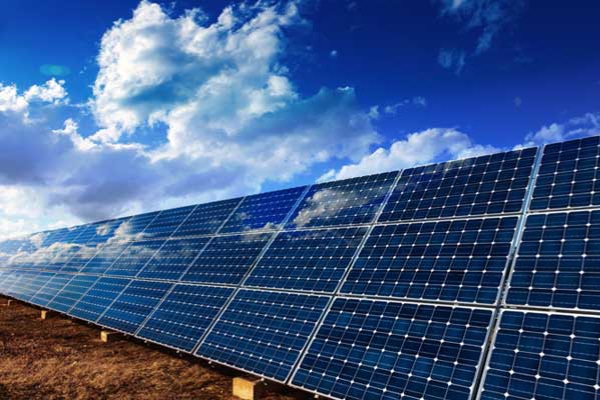 Shortage of domestically manufactured solar cells and modules was the biggest hindrance that hampers the nation’s growth in the solar sector, said Vice-President M Venkaiah Naidu while urging Indian companies to reduce the dependence and become self-reliant in the sector.

“We still heavily rely on imported solar components which are being used by the Indian companies to make panels. We need to reduce this dependency and achieve Aatma Nirbhar Bharat (self-reliant India) in solar modules and solar cells,” Naidu said.

Naidu suggested ramping up production by easing the setting up of manufacturing plants and publicizing the government’s subsidy programmes to encourage small players. He was inaugurating a 2.4MW solar power plant at Pondicherry University.

“We have to quickly ramp up production by easing the setting up of manufacturing plants, publicizing the subsidy programmes by the government and encouraging small players. States particularly must take an active lead in this regard,” said Naidu.

Naidu said the lack of a trained workforce was the other bottleneck in the exponential growth of solar and other renewable energy sources.

“Given the potential in India’s growth over the next few years, we must invest in training the workforce with the latest technologies in the renewable sector. The scheme of Surya Mitras (a project to encourage entrepreneurs in the solar energy sector) is one good instance,” he said.

While pointing out that India is endowed with vast solar energy potential, Naidu said the National Institute of Solar Energy (NISE) has assessed the country’s solar potential to be about 748GW assuming 3 percent of the wasteland area to be covered by solar photovoltaic modules.

“This is a great opportunity waiting to be explored to provide reliable electricity to our remote areas, to reduce carbon dioxide emissions and to achieve energy security,” he said.

He said the country has now more than 40GW of installed solar capacity. “Today, we are ranked fifth globally in solar power capacity and fast becoming the global leaders in the energy transition. We are also well placed to meet our committed renewable energy targets at the Paris climate conference by 2030,” he said.

He urged the universities to undertake research and projects which have a component of renewable energy.

“My advice to educational institutions is to encourage students to take up final year projects and internships in the field of renewable energy and in material sciences. This will not only improve their employment prospects but will also help in promoting innovations and improvements in our domestic solar industry,” he said. 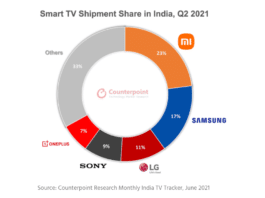 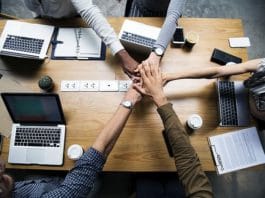 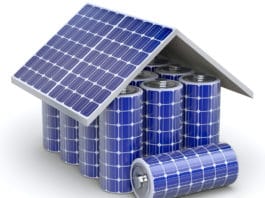 Centre Looking To Set Up Around 14 GWh Grid-Scale Battery Storage...

ABOUT US
Everything you want to know about India's electronics industry
© 2021 - Elctronicsb2b.com
Go to mobile version