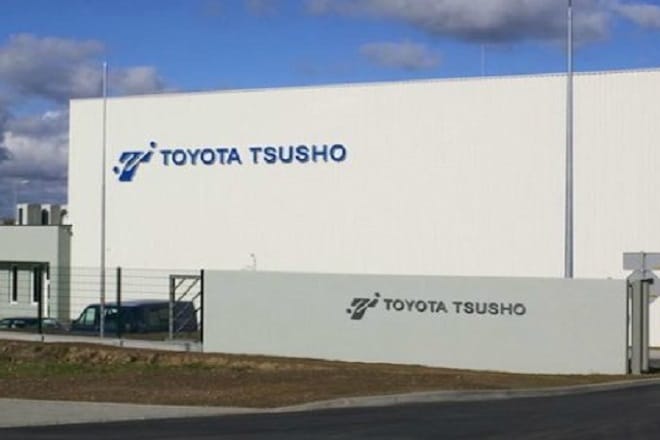 Toyota Tsusho, a trading arm of Toyota Group and component maker Sumida Corporation, are looking to shift their manufacturing based from China to India. The news has broken out two months after the launch of Supply Chain Resilience Initiative (SCRI). This initiative involves India, Japan and Australia. It was signed to develop dependable sources of supply of raw materials and components in the Indo-Pacific Region.

A report published in the Business Today mentions that the three countries are focusing on developing sources for goods and materials whose supply (till now) has been dependent on limited regions. It is to be noted here that while Toyota Tsusho is into automtive, infrastructure, chemicals and food business, Sumida is into component manufacturing for auto, medical equipment, electronics and power sectors.

Recognizing the pressing need for regional cooperation on supply chain resilience in the Indo- Pacific, the Ministers from three countries had shared their intention to work toward the launch of a new initiative to achieve the objective through cooperation. They instructed their officials to promptly work out the details of the new initiative for its launch later this year. The Ministers noted the important role of business and academia in realizing the objective. The Ministers called for other countries in the region, which share the afore-mentioned views, to participate in the initiative.

“For this, we may need to identify the manufacturing and services sectors which contribute most to the domestic value addition in the region. We support the need for specific activities listed for enhancing the resilience of the supply chains which include those related to promotion and facilitating trade and investment as well as diversification of production base. It is important that all of us maintain this momentum on facilitation through adoption of electronic documents, commensurate with our capacities,” India’s Minister of Commerce and Industry, Piyush Goyal had said in Sepetember 2020.

Describing Australia, India and Japan as crucial players in the region, Goyal had noted that during 2019, the cumulative GDP was $ 9.3 trillion while cumulative merchandise goods and services trade were $ 2.7 trillion and $0.9 trillion respectively.

“With such a strong baseline, it is important that we use this opportunity to work towards enhancing the share of our trade and investment in the region”, the Minister had added.