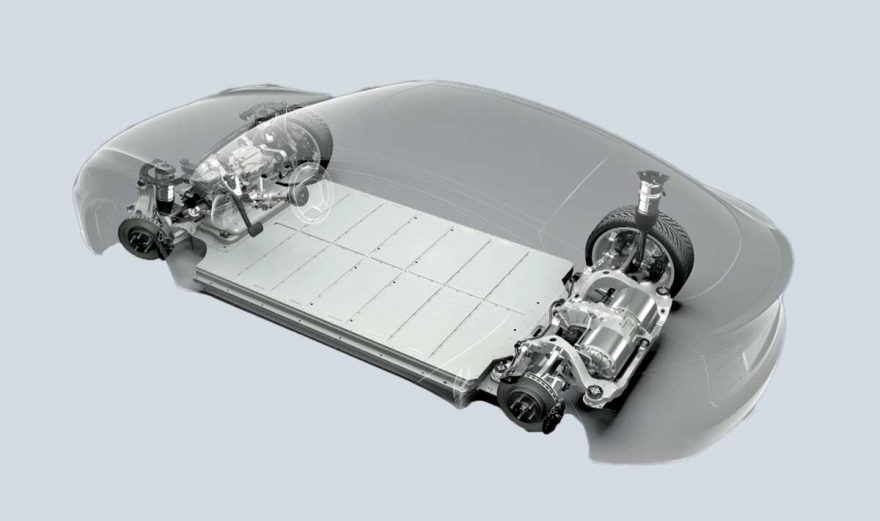 The Indian electric vehicle (EV) industry is evincing interest in battery swapping because of the speed factor. With a maximum refuelling time of 5 minutes, this technology can make charging of EVs a quick affair. However, the adoption and implementation of battery swapping has not picked up speed for a number of reasons.

In mid-2017, the government think tank, NITI Aayog, proposed a battery swapping policy to promote electric vehicle adoption in India. In its report, ‘India leaps ahead’, the government think tank asserted that an expanding charging network and the growth of battery swapping stations, in addition to enhanced fiscal and non-fiscal incentives, will lead to the rapid adoption of electric vehicles.

However, a few months later, Nitin Gadkari, the minister for road transport, highways and shipping, junked the entire idea, saying that the swapping policy was not appropriate for the situation in the country. Electronics Bazaar spoke to the leaders of two major EV battery swapping service providers in the country—Lithion Power and SUN Mobility—on how viable battery swapping is in the current scenario, what essentials are required to make this service more robust, and what kind of support is expected from the government to make battery swapping a favourable option for EV users.

Infrastructure requirements
For a battery swapping service to be both efficient and viable, proper infrastructure is a prime requirement. Explaining this, Piyush Gupta, CEO, Lithion Power, says, “A battery swap station needs at least 200 square metres of space, so that a vehicle can drive in and out. The swapping station must be equipped with uninterrupted power supply, batteries for swapping, battery chargers, battery racks and automation kits for the swapping process.”
Chetan Maini is the co-founder and vice chairman of SUN Mobility, a company engaged in developing an India-centric open architecture energy solution for battery swapping. He looks at the viability of both charging and swapping from a real estate perspective. According to him, if 100 charging stations are deployed in a city, they can charge only 100 vehicles at a time. And since charging is a time consuming process, each charging station may get used just three to four times a day, collectively charging up to 400 vehicles daily, at the most. In the same space, the productivity of 100 swap stations would be much, much higher, as each swap station can do approximately 200 swaps a day. Hence, as opposed to 100 charging stations getting a maximum of 400 EVs road-ready every day, a 100 quick interchange stations would get 20,000 EVs on the road daily.

An enabling policy framework is the need of the hour
If we want to implement any technology successfully, it is important to have the related policies and tax regulations in place. In case of battery swapping technology, there is a serious dearth of clear and stable policies. Maini believes policies should be formulated in such a way that they create a level playing field, which is not happening under the new GST regime. At present, the battery has been slotted in the highest tax slab of 28 per cent while EVs are in the 12 per cent slab. Explaining how these rates are impacting battery swapping technology in India, Maini says that when batteries are sold as an original component of an EV then the overall GST charged is 12 per cent but when the same battery is sold separately, it attracts 28 per cent GST. “This anomaly is impacting one branch of the EV business ecosystem. If the government truly wants to spur EV adoption in the country, then there should be uniformity in all the policies related to this sector,” Maini states.

He also suggests that the government should play the role of the enabler with a mindset of promoting all kinds of technology to let the best one emerge. There should be openness at both the Central and state government levels, so that EV users can use both forms of charging infrastructure, swapping and regular charging.

Gupta of Lithion Power feels that it is imperative for private players, local manufacturers, research communities and startups to find out how the fragmented Indian EV industry can come together to create a sustainable e-mobility sector. “Coordination between industry stakeholders and the government can help to define a path to growth and competitiveness by establishing a shared technology roadmap, creating common standards, and aligning policies,” he says.

Although lithium-ion is widely being used, due to a lack of standardisation, other chemistries are also sharing the space, only adding to the complexity and confusion. The silver lining in this scenario is the scale of the market opportunities, which is attracting the interest of some leading companies from across the world.

The future
A recent report published by KPMG, titled, ‘The transformation of on-road automobiles to electric vehicles in India’ lists the three main reasons for promoting EV battery swapping in India. These are:
a) The low energy densities of today’s EV batteries means these cars run out of charge after covering fairly small distances, and hence require frequent charging in a day.
b) The long time taken for charging.
c) The high cost of battery ownership.
The report also mentions that all these constraints will rapidly fade away in the next five years, as techno-economic developments will make batteries cheaper, with significantly higher energy capacities for covering longer distances on one charge. Advancing technology will also enable recharges within a very short period of time. Therefore, any investments in battery swapping infrastructure are likely to become redundant within the next five years, the report suggests.