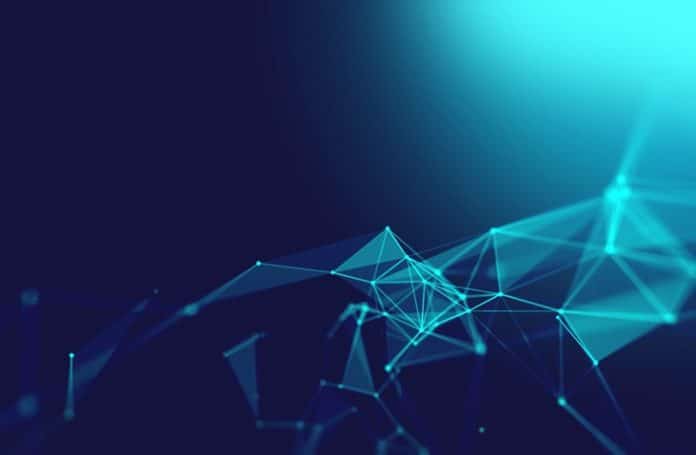 On the eve of 4th Anniversary of Digital India, Software Technology Parks of India organized digital shows and a formal talk show among the scribes on 1st July 2019 at STPI and IIT campus, Bhubaneswar for befitting them the growing aspect of digital development in Odisha.

One of a kind Fab Lab
STPI with support from State government has established the first lab in eastern region at Bhubaneswar which is set up with support from FAB Foundation, USA. The Fab Lab (Fabrication Laboratory) is a workshop with a wide spectrum of computer-controlled equipment, tools, hardware and software applications with the aim to make almost anything.

The Fab Lab can serve different objectives: (i) Rapid prototyping of industrial products and (ii) Low cost and on-demand manufacturing from open source designs for both hobbyist and serious use. c.

IIT Bhubaneswar is working upon fully digital technology. It conducts research on artificial intelligence to strengthen infrastructure development, delivery of services digitally and to make our citizens literate in digital technology. Now IIT is conducting 10 research projects in support of R&D, Government of India.

STPI is working in the forefront for bringing entrepreneurial revolution, start-up and innovation and becomes a key driver for several of the flagship programs of Government such as Digital India and Make in India.

At present, STPI has 59 Centers across the country including three STPI centers at Bhubaneswar, Rourkela & Berhampur in the State of Odisha and fourth STPI centre at Balasore is ready for operation.