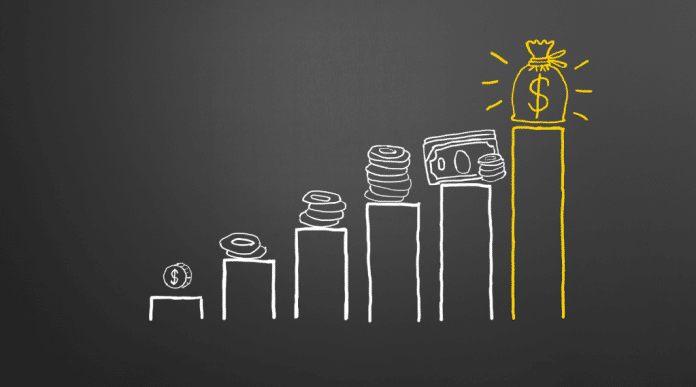 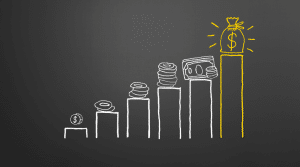 Sony India has decided to step away from a pricing war with Chinese and online brands in the Indian market and bucking the trend, the Japanese consumer electronics giant wants to grow profit in India instead of chasing volume.

However, the company has dropped prices of entry-level TV models by 7-8 per cent to stem any further market erosion in the sub-40 inch segment where Chinese and online brands like Xiaomi, TCL, Vu and Thomson have made rapid gains.

Sony’s managing director Sunil Nayyar in interaction with Economic Times mentioned that despite the price drop, Sony still maintains 25-35 per cent price premium over the competition to remain profitable.

Sony has also deepened ‘Made in India’ by increasing local production of TV from 50 per cent last year to 95 per cent this year and plans to expand local production to other categories, said Nayyar, who just completed a year as the first Indian to lead Sony’s local operation. India is the fourth-largest market for Sony globally.

Sony’s selling pitch is that there is more to a TV than the television panel as focused by the value brands. According to Nayyar, the TV panel is like a raw chicken which when cooked by Sony becomes equivalent to a five-star dish and not a regular roadside takeaway.

A dip in sales
Sony is the first large brand to acknowledge loss in sales due to Chinese brands in electronics.

Nayyar informed the English Daily that Sony has also been able to reduce dependence on TV business whose contribution has dropped from 80 per cent two years back to 65 per cent last fiscal. Businesses which have grown in revenue include cameras and audio products like soundbars and speakers whose contribution to totals sales doubled to 10 per cent and 15 per cent respectively.