BHEL inaugurates its first solar-based electric vehicle charger at Rai in Haryana as part of its plan to create a network on the Delhi-Chandigarh highway.

State-run Bharat Heavy Electricals Ltd (BHEL) on Monday said that it is setting up a network of solar-based electric vehicle chargers on the Delhi-Chandigarh highway under the Department of Heavy Industry’s FAME scheme (Faster Adoption and Manufacturing of (Hybrid) & Electric Vehicles in India).

Department of Heavy Industries’ Secretary AR Sihag inaugurated the first charging station of the series at Rai in Haryana in the presence of BHEL CMD director Atul Sobti.

The establishment of electric vehicle (EV) chargers at regular intervals over the entire 250 kms stretch between Delhi and Chandigarh would allay range-anxiety among the electric vehicle users and bolster their confidence for inter-city travel, BHEL said in a statement

As part of the project, BHEL has also developed a Central Monitoring System for EV chargers with a user-friendly mobile app.

BHEL has already installed direct current (DC) chargers at Udyog Bhawan in New Delhi. The company is also executing another commercial order for installation of DC chargers across various locations in the country.

Further, BHEL said, it is extending its offering in the e-mobility segment and has equipped itself to foray into manufacturing of EV chargers, electric buses and related critical components. 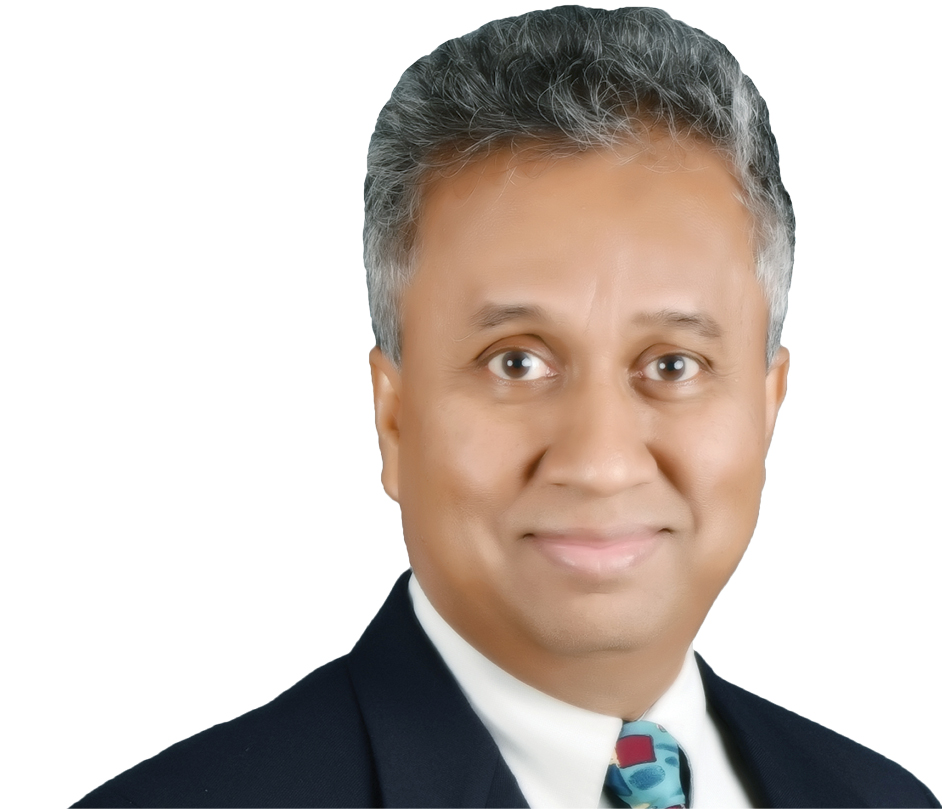 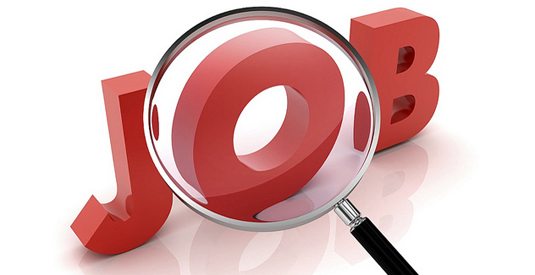 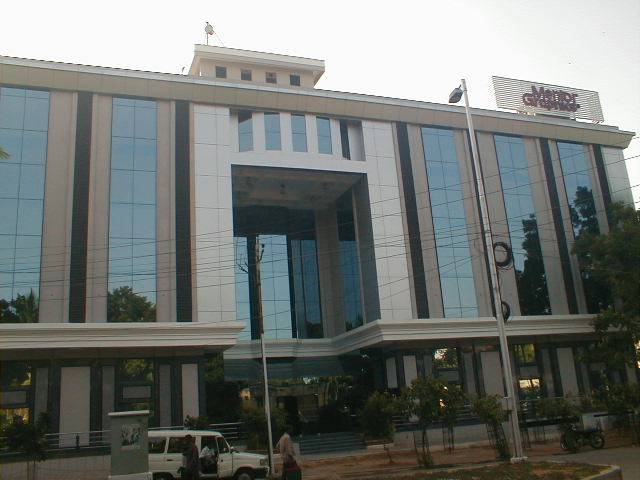