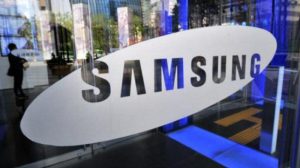 Samsung Venture invests in early-to-late stage startups that have a strategic fit with the South Korean company’s products and goals.

Silvan’s products and IoT platform will add value to Samsung’s efforts to have all its products IoT ready by 2020, the investor said.

The Indian startup ecosystem has matured over the last few years with early stage companies working on top of the line technology and services, especially in areas like artificial intelligence, internet of things, cloud and other emerging technology solutions as well as services, noted Aloknath De, CTO of Samsung R&D Institute Bengaluru.

In 2018, Samsung invested over $15 billion on research and development through its 36 R&D centres worldwide. It plans to invest $22 billion over the next three years in areas such as AI, 5G, automotive electronics components and biopharmaceuticals. 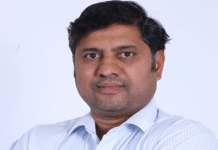 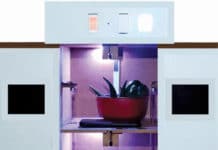 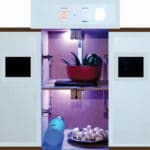 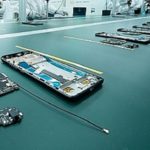 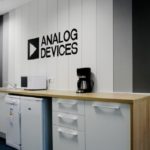