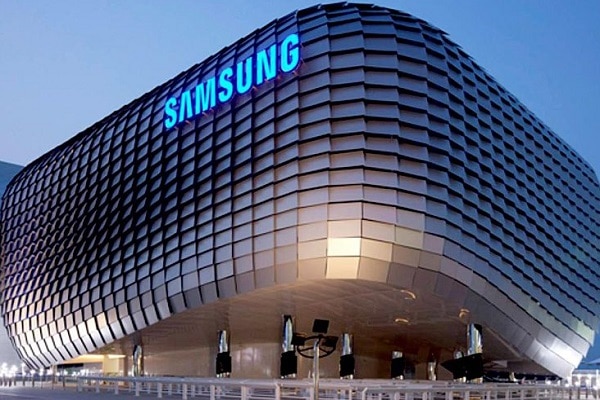 Samsung’s semiconductor business saw an earnings decline quarter-on-quarter (QoQ) despite solid memory shipments. The company noted that this decline was mainly due to the production disruption at the Austin fab, and a downward trend in NAND prices.

Samsung further noted that its earnings at the semiconductor business is expected to increase as memory market conditions improve on the back of strong server demand.

“The Foundry Business has seen a full resumption of production at the Austin fab, while the System LSI Business is expected to continue to be impacted from the previous quarter’s foundry disruption. For displays, mobile panel sales are likely to decline due to weak seasonality for mobile phones and the effects of some component shortages,” read an official press note released by the company.

In numbers, the company’s semiconductor business posted KRW 19.01 trillion in consolidated revenue and KRW 3.37 trillion in operating profit in the first quarter.

The South Korea- based company, during the ongoing quarter, expects weak demand for mobile displays compared to the previous quarter because of the seasonal impact and as consumers hold off buying new smartphone models until later in the year.

Samsung is said to be a major part of South Korea’s recently announced plans worth approximately $450 billion around chip manufacturing. The country plans to spend this mammoth amount around building the biggest chip making base in the world. Samsung Electronics and SK Hynix will be investing more than 510 trillion won towards achieving this target.

Samsung and SK Hynix, along 151 more companies will be fueling the project. While both Samsung and Hynix are known to be the superheroes of making and supplying memory chips to the entire world, it looks like that the government of South Korea will now try to focus more on chips that are capable of doing advance logic computations.

Semiconductors, as per South Korea’s Ministry of Trade, Industry and Energy, contribute the largest share of exports made by the country. The ministry expects chip exports to double to $200 billion by 2030. There was news of USA’s recently elected President Joe Biden seeking $37 billion in funding to rescue the ailing chip manufacturing industry in the United States, recently.