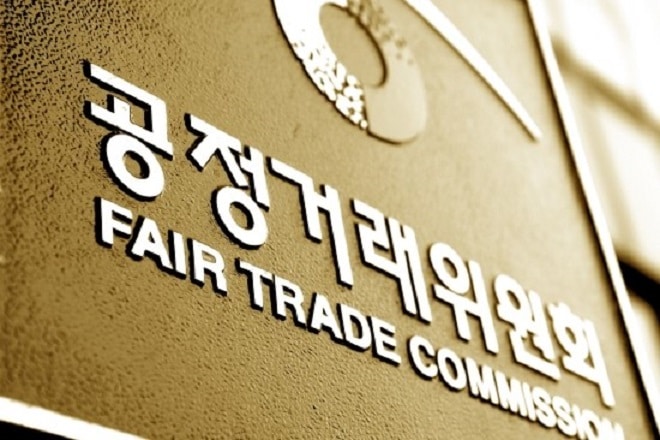 Business groups including Samsung, LG, Hyundai and SK Hynix suffered upto 48.1 percent on-year plunge in net income in 2019. A recent report published by The Korea Herald pointed out that these group’s total income dipped from 1,422 trillion won to 1,401.6 trillion won during the mentioned period.

The report also mentioned that the dependence of Korea’s economy is reducing on these business groups. Korea, like India and most other countries in the world, is combating the coronavirus crisis.

The worldwide semiconductor market, as per a new report by Omdia, is expected to decline by five per cent in 2020, excluding memory ICs, With memory included, global revenue for the overall market will total $439.3 billion in 2020, up 2.5 per cent from $428.5 billion in 2019. This is a significant reduction from the previous Omdia forecast of 5.5 per cent growth for this year.

“Omdia has cut its semiconductor forecast substantially as the ramifications of the coronavirus on the global economy have come into sharper focus,” said Myson Robles-Bruce, research analyst, semiconductor value chain, Omdia.

He continued, “With Japan already in recession and economists expecting the U.S. and Europe to enter recessions in the second quarter, demand is weak in every region and almost every market. The pandemic has negatively impacted supply chains and market demand across all component categories.”

Samsung Electronics had recently reported its financial results for the first quarter that ended on 31 March 2020. The company’s total revenue was KRW 55.33 trillion, a decrease of 7.6 per cent from the previous quarter mainly due to weak seasonality for the its display business and consumer electronics division and partially due to effects of COVID-19.

From a year earlier, revenue rose 5.6 per cent due to increasing demand for server and mobile components. Samsung’s semiconductor businesses posted KRW 17.64 trillion in consolidated revenue and KRW 3.99 trillion in operating profit in the first quarter.

“The cleaning business is large, and it has high growth potential. SKC Solmics will stabilize its business in China quickly and enter the global market based on its cleaning business know-how accumulated for over 16 years,” a SKC official said.

The company said that it had decided to enter the Chinese market this year to expand its business in the global market.