Though competitors Xiaomi, Sony LG and Huawei are profitable, they are far behind whereas Oppo and Vivo are in losses. 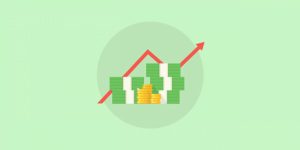 Fighting Chinese competitors with lower-priced phones saw Samsung India’s net profit fall by as much as 11 per cent but revenues grew by 10 per cent to cross the milestone of Rs 60,000 crore in FY18.

While the South Korean giant did not attribute any reason behind the performance in its regulatory filings to the Registrar of Companies (RoC), two senior industry executives said the fall in profitability was due to Samsung India’s focus on launching price-aggressive smartphones at a relatively lower margin to combat Xiaomi, Oppo, Vivo and OnePlus.

A robust sales growth
The world’s largest handset maker also continued the pace of sales growth seen in its mobile phone business in India growing 9 per cent to touch Rs 37,349 crore, maintaining its revenue lead in the Indian smartphone market.

Rival Xiaomi’s sales in FY18 was Rs 22,947 crore, Oppo Mobiles India was Rs 11,994 crore and Vivo Mobile India Rs 11,179 crore. Apple India’s FY18 sales were Rs 13,097 crore. Though the mobile business profit before tax dipped in FY18 to Rs 3,415.9 crore from Rs 4735.6 crore in the fiscal earlier, Samsung continues to be the most profitable consumer electronics and smartphone maker in India.

Though competitors Xiaomi, Sony, LG and Huawei are profitable, they are far behind whereas Oppo and Vivo are in losses.

Samsung’s television business, however, grew by less than 1 per cent last fiscal at Rs 4,512 crore as compared to Rs 4481 crore in 2016-17. Industry executives attributed this to the intense competition and sales taking a hit in the 32 inches segment – which accounts for almost 50 per cent of total TV market — from the online focussed brands like Vu, BPL, Xiaomi and Thomson. Samsung had decided to focus on the higher margin premium and large screen TV models. 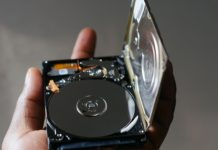 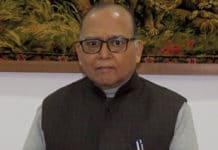 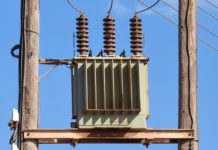 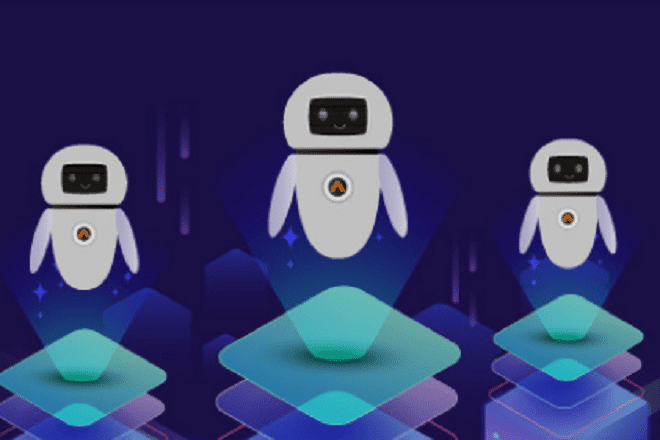 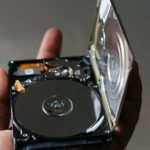 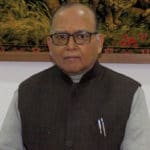 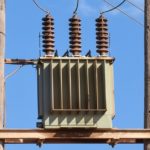 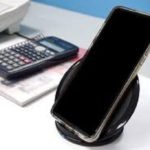