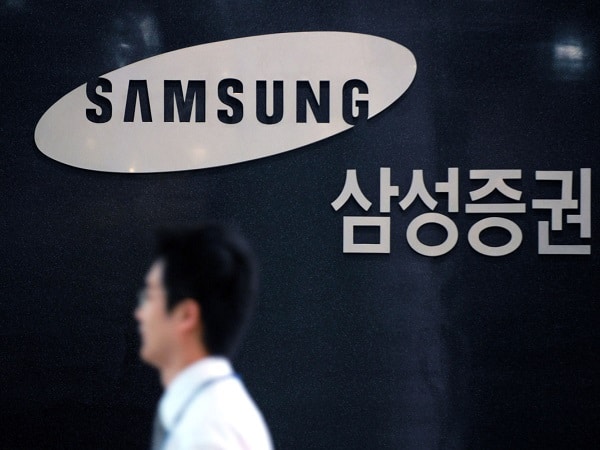 The government of India, last year, had mandated it for importers to submit proof of 35 per cent value additions done to goods imported in India

At least three senior executives of Samsung Electronics have been questioned by Directorate of Revenue Intelligence (DRI) in India. A report by Business Standard noted that these executives were questioned over possible customs duty evasion on imports of network equipment.

DRI, as per the report, was examining whether the South Korea based tech giant was misusing the free-trade agreement (FTA). India’s FTA with South Korea makes import of network and mobile radio communications duty free.

The government of India, last year, had mandated it for importers to submit proof of 35 per cent value additions done to goods imported in India. This mandate is required to avail duty concessions under the FTA. Samsung Electronics has not made any comments about the development.

The company had made it clear earlier that it not participating in the production-linked incentive (PLI) scheme for telecom equipment manufacturing as it is not looking to commit new investments in a market where it has only one client. It is also the only company to surpass the investment and output target set under the production-licked incentive (PLI) scheme for the handset and other manufacturing components this year.

In December last year, Samsung had revealed that it would invest Rs 4,825 crore to relocate its mobile and IT display production unit from China to Uttar Pradesh. This, according to the state government, is likely to generate 1,500 direct employment and scores of indirect jobs in the state.

The customs authorities, during the last five years, have caught fraudulent claims worth Rs 1,200 crore.