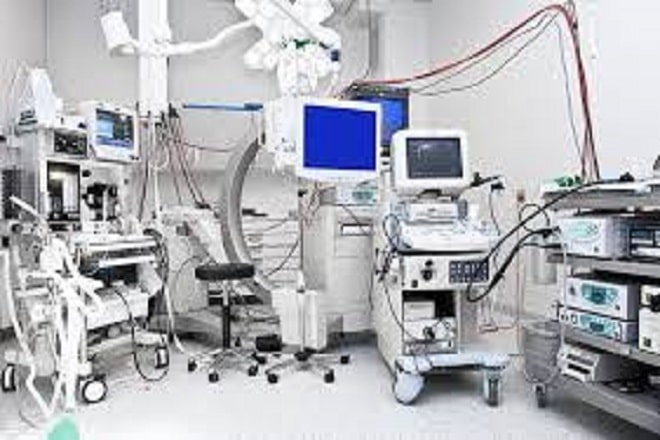 The Department of Pharmaceuticals (DoP) that falls under the Ministry of Chemicals and Fertilizers has notified a production linked incentive (PLI) scheme for promoting domestic manufacturing of medical devices in India. The new scheme proposes to extend a five per cent incentive on incremental sales (over the base year). This applies for medical devices produced in India. These goods must be covered under the target segments.

DoP’s official statement read, “The expected incentive to the tune of Rs 3,420 crore will be provided during the tenure of the scheme.”

It is to be noted here that India imported medical devices worth Rs 43,365 crore during the financial year 2018-19. The export figures, during the same tenure, stood at Rs 16,300 crore. India’s share in the global medical device market is 1.6 per cent.

The new policies around medical devices and medical parks appear sketched around the recent PLI and EMC schemes announced for promoting domestic manufacturing of electronics and smartphones in India. Approximately Rs 50,000 crore incentives were announced with the notifications of those.

The tenure of the scheme has been set as 2020-21 starting as the base year and 2025-26 as the year of completion. This makes the scheme eligible for a maximum of five years.

India is counted as the fourth largest medical device market in Asia. It follows Japan, China, and South Korea on the list. India’s current population is the second-largest in the world. Interestingly, it is only China that has a larger population base than India. Against India’s population of 138.72 crore, China’s population as on first January was approximately 143. 93 crore. Japan’s approximate population, on the same date, was approx 12.64 crores, whereas South Korea’s 5.12 crore.

The DoP’s official notification has pointed towards an increase in healthcare spending, an increase in doctor density, a growing middle class, and un-served population, as factors aiding the growth of the market.

Addressing disability of 12 to 15 per cent

The government of India has clearly stated under the notification that the medical devices face a disability of 12 to 15 per cent in comparison to competing economies. Lack of adequate infrastructure, domestic supply chain, logistics, high cost of finance, inadequate availability of quality power, limited design capabilities, low focus on R&D, and skill development, have been noted as factors behind the disability the sector is facing.

“Presently, there is no mechanism to address the disability in manufacturing of medical devices in India vis-a-vis other major manufacturing economies,” read the official statement.

The Ministry of Chemicals and fertilizers have also made some changes to the existing ‘Assistance to Medical Device Industry for Common Facility Centre’ scheme. The rephrased scheme titled ‘Promotion of Medical Device Parks’ now proposes to provide a one-time grant-in-aid to the tune of Rs 25 crore or 70 per cent of the project cost, whichever is less, for creation of common facilities in the upcoming medical device parks.

The objective of this scheme has been announced as a step towards strengthening the existing infrastructure facilities to make the Indian medical device industry a global leader. It is to be noted here that the government of the country has currently banned exporting any kind of essential medical devices in the wake of COVID 19.

The ministry aims to provide grant-in-aid for four such medical parks. A maximum limit of Rs 100 crore per park or 70 per cent (whichever is less) of the project cost has been set by the DoP. The development of four such parks takes the tally to Rs 400 crore.