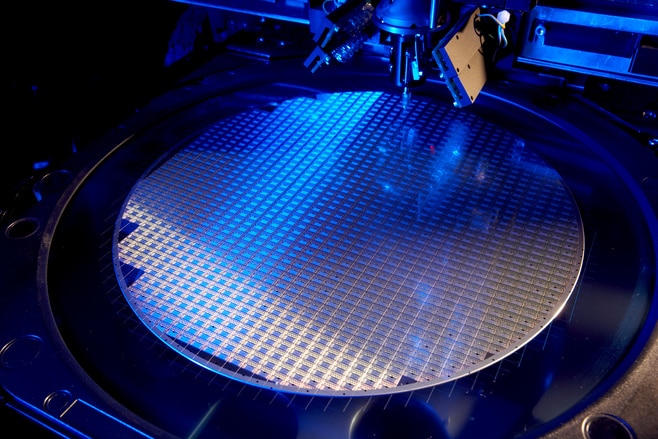 “Expanding usage of power electronics in the manufacturing of electric cars is expected to drive the power semiconductor market, ” read a research by Valuates Reports.

It continued, “The power semiconductor market is rising as new technologies are incorporated into consumer electronics like smartwatches, smartphones, and IoT devices, allowing them to function as small electrical gadgets and facilitating simple access to technology.”

Furthermore, features of power electronics, such as lightweight, power efficiency, high speed, and enhanced portability fuel the market growth. It is to be noted here that in 2018, the top 12 power semiconductor manufacturers in the world accounted for 56.35 per cent of the market share. Infineon is the world’s largest power semiconductor vendor, accounting for 11.27 per cent of the market, with revenue of about $4.4 billion in 2018.

APAC is predicted to be the most lucrative region during the forecast period. In the APAC market, consumer electronics, industrial, and automotive are all key verticals that drive the power semiconductor market growth. By type, power integrated circuits are the most commonly used type, with about 53.68 per cent market share in 2018.

Increasing use of non-conventional energy sources such as tidal, solar, and photovoltaic and increased the adoption of power semiconductors in the IT & consumer electronics industry, automotive, power distribution, and rail transportation sectors are expected to drive the growth of the power semiconductor market.

The increasing use of power integrated circuits in the automobile industry for electric vehicles or multiplexed bus systems with distributed power integrated circuits for light, motor, and air conditioning control is also driving the growth of the power semiconductor market. Many semiconductor vendors are developing industry-specific devices in response to the growing use of Power MOSFET in electric and hybrid vehicles; this is expected to further drive the growth of the power semiconductor market.

The increased adoption of 5G technology and advancements in wireless communication will create a large market for power semiconductors. Telecom suppliers may benefit from the growing use of GaN power transistors.