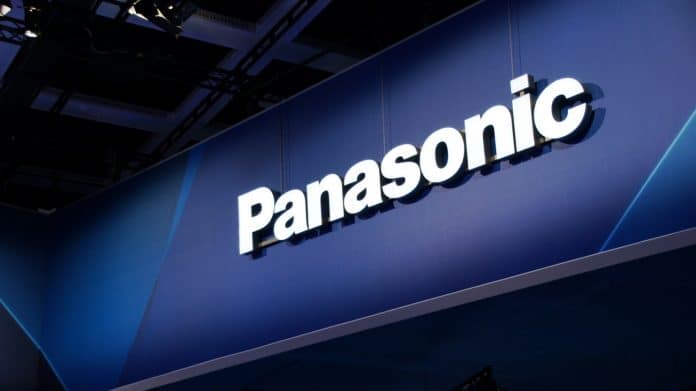 Japanese electronics giant Panasonic said Thursday it will spend $4 billion to build a new battery factory in the United States for electric vehicles. The lithium-ion battery plant in Kansas could create up to 4,000 new jobs, Panasonic said, as the Tesla supplier drives to expand its presence. The move comes as Tesla CEO Elon Musk has said the electric vehicle maker faced challenges ramping up production of its in-house batteries, contributing to limited auto output. He described new Tesla factories in Texas and Berlin as “gigantic money furnaces” which are losing billions of dollars.

“With the increased electrification of the automotive market, expanding battery production in the US is critical to help meet demand,” Kazuo Tadanobu, president and CEO of Panasonic Energy, said in a statement.

The factory will be Panasonic´s second electric car battery operation in the United States, joining its facility in Nevada. The announcement comes with Tesla struggling to boost production, after unveiling two new factories in Germany and the US state of Texas earlier this year. Panasonic´s decision was welcomed by Kansas Governor Laura Kelly as “transformative” for the local economy. The new factory is expected to be located in De Soto, Kansas, though the move is subject to approval by Panasonic´s board.

In a statement, the Kansas Department of Commerce said the state would reimburse Panasonic with estimated subsidies of $829 million after the company has completed investment and hiring. “This is a big move for traditionally conservative Panasonic. (South) Korean battery makers – LG and SK – have led this global battery arms race in the USA,” Simon Moores, Chief Executive of battery research firm Benchmark, posted on Twitter.

The decision was also welcomed by US Ambassador to Japan Rahm Emanuel, who said the decision to be “one of the largest battery production sites for the next generation of electric vehicles” in Kansas was “a vote of confidence” in the US economy and its workers.

ECARX Partners With AMD For a Digital Cockpit

ECARX Partners With AMD For a Digital Cockpit

Nishchay Pandey - August 5, 2022 0
ECARX, a mobility technology company recently announced its collaboration with AMD for the development of an immersive digital cockpit. The two companies are working...

Nishchay Pandey - August 5, 2022 0
INNIO recently announced the signing of a Memorandum of Understanding (MoU) with B.Grimm Power to collaborate on the construction of a new power plant...