Both the companies are looking at combining their minerals and chemicals assets in the company, along with assets across Australia, Argentina, Canada and Japan 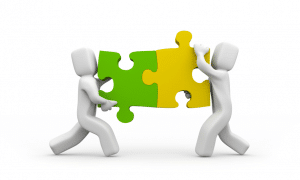 EV demand has soared globally and with new players entering the industry to tap this opportunity, the demand for raw materials like lithium, which forms a quintessential part of batteries for such vehicles, has always been an upsurge.

“It’s overwhelmingly positive. On a high level, you have got significant synergies with both businesses having an Argentina base,” said analyst Reg Spencer of broker Canaccord Genuity.

Spencer added that both the companies have significant expansion plans, putting the merged company on track to produce more than 130,000 tonnes of lithium carbonate equivalent (LCE), up from around 40,000 tonnes now, with operational synergies and global diversity to make it a major global player.

The publication also said that both the Australian companies are looking at combining their minerals and chemicals assets in the company, along with assets across Australia, Argentina, Canada and Japan. The new establishment will also share “technical expertise” which will aid the development of a chemicals business at a project in Canada, which is further their plans to be able to supply the North American market.

“The transaction will allow the group to materially accelerate the development of our combined growth projects,” Galaxy CEO Simon Hay said.

The deal is due to complete in August.