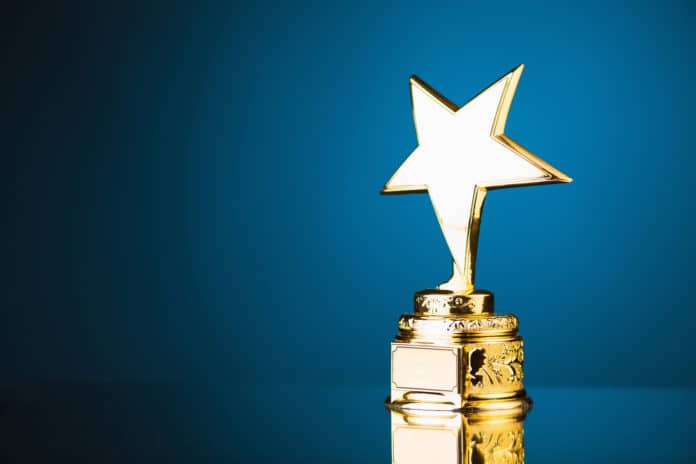 This year, Vishay also named Mouser as the ‘2018 e-Commerce Distributor of the Year’ for Europe.

In addition, Mouser received the specialized 2018 Semiconductor Catalog Distributor of the Year award for the second consecutive year. The prominent awards were presented at the annual Electronics Distribution Show held recently in Las Vegas.

“We are pleased to present the Mouser Americas team with these top two awards for their outstanding sales performance in 2018,” said Dave Valetta, executive vice president of sales at Vishay Intertechnology. “High-service distribution is a central part of our business strategy and Mouser’s best-in-class performance and service sets them apart.”

“It is our honor to receive these top awards from our valued partner Vishay,” said Jeff Newell, Mouser senior vice president of products. “Our customers across the globe depend on Vishay components for their designs. We look forward to many more years of continued business success together.”