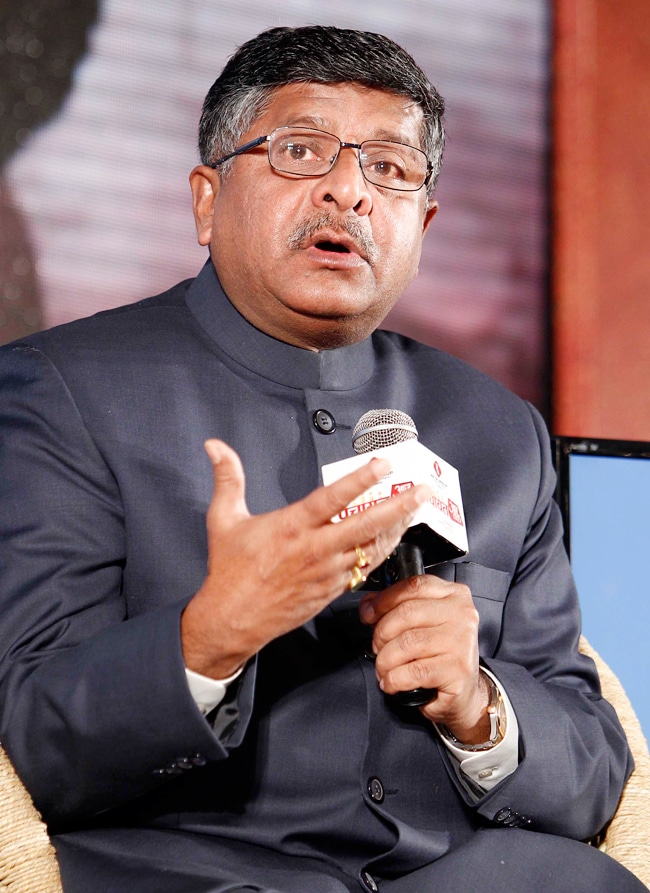 Earlier, it has been seen that there are lots of projects which do not get completed in time and due to lack of a monitoring agency things doesn’t get sorted out. Now with this initiative a lot of thse projects are expected to get completed within the deadline. The newly to be formed monitoring unit is expected to have seven to eight members and they will directly report to the Minister of Communications and IT, Ravi Shankar Prasad.

There are lot of projects which are coming up under the Digital India initiative and the government doesn’t want any delay in them. The monitoring unit is expected to be formulated soon, so that they can immediately start finding out the status of numerous ongoing projects in the country.

Investment projects worth Rs 60 billion get clearance under electronics manufacturing...