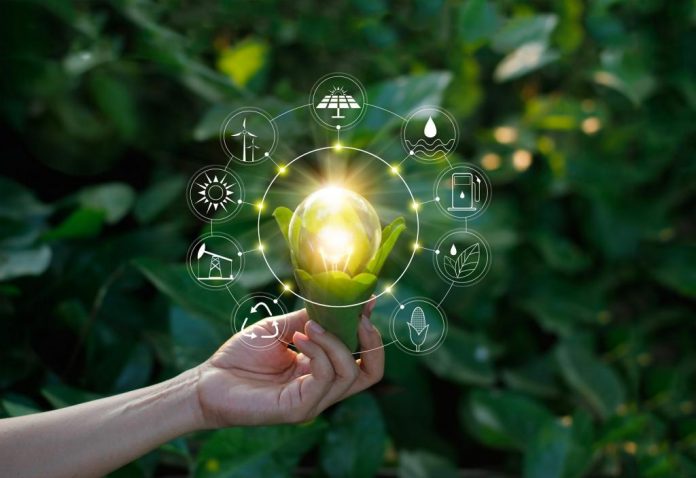 The renewable energy ministry has held discussions with state governments to find out how much land they are willing to set aside for renewable energy parks, senior officials aware of the development informed Economic Times.

This follows a recent announcement by the ministry that it will ensure that land and transmission facilities are in place for developers who win wind and solar projects in auctions conducted by the Solar Energy Corporation of India (SECI), its nodal agency.

The officials further informed the English Daily that last week, MNRE officials held discussions with their counterparts in Gujarat, Andhra Pradesh, Rajasthan and Madhya Pradesh. Meetings with Tamil Nadu, Maharashtra and Karnataka are in the offering.

Declarations so far
ET stated that Gujarat has agreed to provide land to accommodate 10,000 MW; Andhra will be giving space for 8000 MW, while Rajasthan and Madhya Pradesh have offered land for 19,000 MW and 5,000 MW, respectively.

The broad areas of land have been identified. In around a month, SECI will start floating more tenders. Gujarat, in particular, had been reluctant to provide land for centrally-auctioned renewable energy projects, since the power produced would not necessarily go to Gujarat, but could be provided anywhere in the country through the inter-state transmission network.

The ministry hopes that these meetings will iron out any differences that may have arisen with the states. In March, it had announced an incentive scheme by which states putting up renewable energy projects would be entitled to Rs 0.02 of every unit of power produced by the plant, irrespective of where the power was supplied.