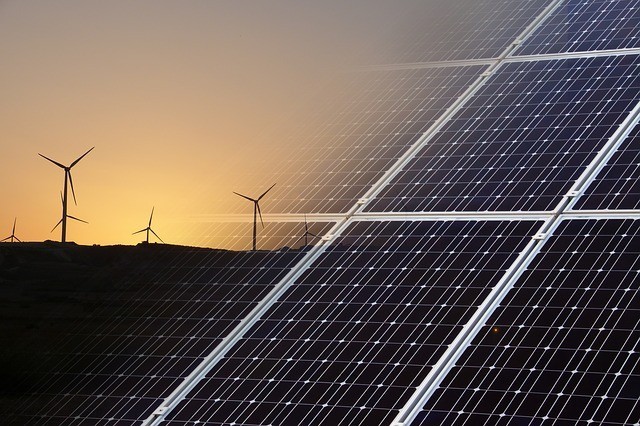 Karnataka had taken the lead in developing renewable energy projects over the past decade.

In a first, Karnataka has stopped the building of new solar energy projects, balancing its renewable power purchase obligations and concerns on the financial health of the state’s power distribution companies (discoms). Last month, the Karnataka Electricity Regulatory Commission said there will be no further bidding to procure solar energy from large-scale projects till further orders.

The decision was communicated by the commission to the Karnataka Renewable Energy Development Ltd (KREDL) in a letter dated 7 March.

Letter to KREDL
In the letter, the commission observed that given the power-surplus situation Karnataka finds itself in, the state will have to restrict procurement from high-cost sources. The state’s discoms, the letter says, have already contracted to procure adequate power from solar energy sources, enabling them to meet their renewable purchase obligations (RPOs) not only for FY20 but for another couple of years as well. RPOs, which mandate that a percentage of a discom’s power supply must be purchased from renewable sources, have so far driven the growth of the green energy sector in India and is part of the government’s strategy to achieve the 175 GW of renewable power capacity by 2022. For FY20, the government has set the solar RPO at 7.25 per cent and non-solar RPO at 10.25 per cent. For the next 2 fiscal years, solar RPO will rise each year to 8.75 per cent and 10.50 per cent.

However, the letter says, that since the state has exceeded its RPO obligations, “There is no requirement in the near future for procurement of power from solar power projects, either to meet RPO or general demand.”

Karnataka had taken the lead in developing renewable energy projects over the past decade, a renewable energy consultant told Mint. “The state also has some of the only profitable discoms in the country and this is the first time we are seeing a state which has met all its RPO targets. So while we may not see any new solar projects, tenders for wind and hydel power are likely to continue.”

Girishkumar Kadam, sector head and vice-president, ICRA Ratings, said to Mint that not just RPOs, but the trajectory of solar tariffs, the variable nature of wind and solar, and a discom’s average power purchase cost between all sources of power play important roles in its power procurement decisions.