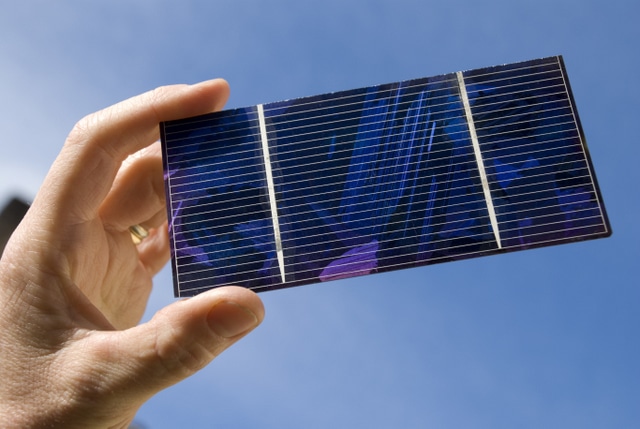 In July last year, India imposed a 25 per cent safeguard duty on imports of solar cells and modules from China and Malaysia for the first year.

Japan has asked India to immediately review its safeguard duties on solar cell imports to ensure that products that have different characteristics from solar cells are excluded from the levy.

The request was made at a meeting of the World Trade Organization (WTO) committee on safeguards earlier this week, a Geneva-based official told BusinessLine.

In July last year, India imposed a 25 per cent safeguard duty on imports of solar cells and modules from China and Malaysia for the first year. The duty is to be scaled down to 20 per cent on such imports for the first six months of the second year and 15 per cent for the remaining half of the year.

Safeguard duties are import levies, over and above the existing duties, that are imposed to check a sharp increase in imports of certain items in case it caused disruption in the domestic market.

The report clarified that since imports of the solar products from other countries, like Singapore and Taiwan, “do not exceed 3 per cent individually and 9 per cent collectively”, they won’t attract the safeguard duty.

Unique technology
Although the decision does not directly affect Japan as exports from the country are not subject to the safeguard duty, it has a bearing on Japanese conglomerate Panasonic’s venture in Malaysia — PECMY.

PECMY, in its submission to the Directorate-General of Trade Remedies in India, had said that products exported by the company were different from the solar cells and modules that were causing injury to Indian manufacturers. It further explained that Silicon Heterojunction (SHJ) was a unique technology and was under a patent to Panasonic Corporation, Japan until 2016 and the solar modules manufactured using SHJ technology were different than regular solar modules.