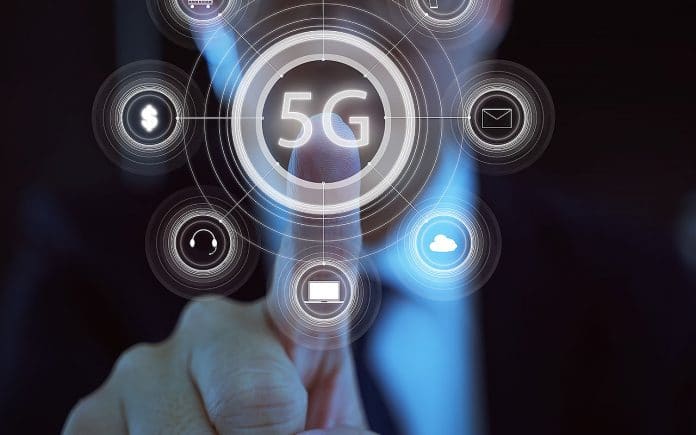 The DoS is not willing to even partially vacate the (28GHz) band, citing critical space operations.

The government’s plans to use more spectrum to aid 5G rollout starting next year has hit a temporary roadblock, with the Department of Space (DoS) and the Indian Space Research Organisation (ISRO) refusing to free up the 28 GHz band, the coveted spectrum for the next-generation wireless technology.

The telecom department was hoping to deploy the 28 GHz band for future use in tandem with some of the advanced markets worldwide, in addition to the 3300-3600 MHz band suggested by the Telecom Regulatory Authority of India (TRAI).

In fact, a high-level 5G Forum of the Department of Telecommunications (DoT) had sought radio waves in the 27.5-29.5GHz (28 GHz) range, which is considered critical in supporting high-capacity 5G-led applications in the country.

The DoS is not willing to even partially vacate the (28GHz) band, citing critical space operations, said a person familiar with the matter to Economic Times. ISRO, on its part, has also objected, saying it wants to protect terrestrial systems in the 28GHz band.

The ISRO representatives had also stated that the 28GHz band has not been identified for International Mobile Telecommunications (IMT) for 5G use and was not an agenda item for 2019 discussions. Isro is also against vacating the 25 MHz that it holds in the 3300-3600 Mhz band, which Trai has recommended for 5G services.