IoT-Enabled Sensors Market Forecast to be Worth Rs 81.07 Billion by 2024 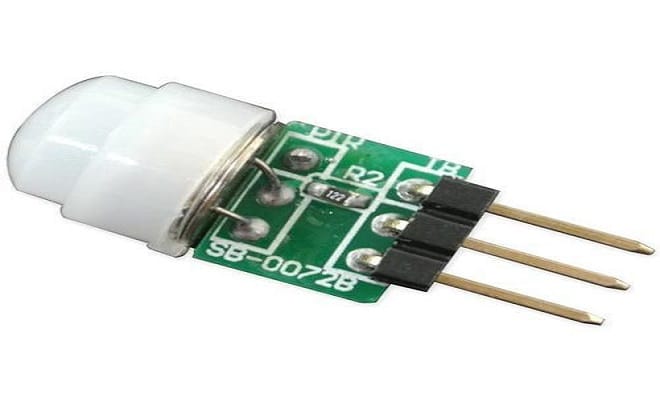 IoT installed units in India are anticipated to reach 1.9 billion devices by 2020. The rise in demand for connected devices is expected to drive the IoT-enabled sensors market

With the growing penetration of IoT across various industries, dependence on IoT-enabled sensors that allow communication between devices has increased significantly. The IoT-enabled sensors market in India is anticipated to expand at a CAGR of 62.96 per cent to reach a value of Rs 81.07 billion by 2024, from Rs 4.83 billion in 2018.

“The Indian government launched the Smart Cities Mission in June 2015, and has claimed to roll-out 100 smart cities within the country by 2023. The government of India has undertaken initiatives for encouraging smart cities that leverage IoT-enabled sensors to enhance and optimize city operations. This is propelling the growth of the IoT-enabled sensors market in India,” read a report by HTF Market Report.

In recent years, India has witnessed a notable surge in the usage of connected devices including connected cars, smart home devices, wearables, and autonomous machines. As a result, IoT installed units in India are anticipated to increase from 60 million devices in 2016 to 1.9 billion devices by 2020.

Similarly, mobile-connected machine-to-machine (M2M) modules are also expected to reach 112 million by 2022. The rise in demand for connected devices is expected to drive the IoT-enabled sensors market during the forecast period.

IoT-enabled sensors, as per the report, dominate the Indian market mostly because of factors like low cost, chip-level integration, low power consumption, and wireless connectivity. With cost-effective miniaturization becoming possible, several sensors are being developed based on the micro-electro-mechanical systems (MEMS) technology.

These sensors include pressure sensors, vibration sensors, accelerometers, gyroscopes, and temperature sensors. Subsequently, the introduction of MEMS sensors that offer huge benefits like lesser power consumption, and reduced size and weight, has laid down new opportunities for the IoT ecosystem.

The increasing number of investments in IoT companies that offer products like sensors, control modules, and equipment controllers is providing a potential growth opportunity to the Indian IoT-enabled sensors market in the country.

- Advertisement -
Previous article10 Per cent Import Duty on Display Panel For Mobile and Feature Phones
Next articleWill The Boycott Of Chinese Products Help Or Hurt The Indian Electronic Component Industry?