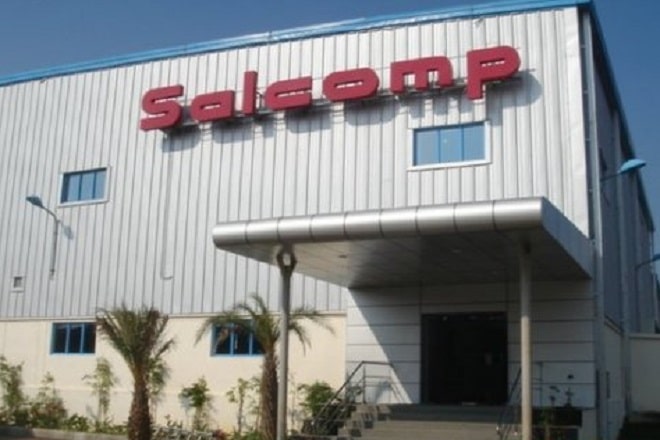 Finnish electronics equipment manufacturer Salcomp had bought the defunct Nokia factory last year. The plant was once considered as one of the largest mobile phone manufacturing one in the world

Finnish electronics equipment manufacturer Salcomp is gearing to start operations at the ex-Nokia factory located in Tamil Nadu. Shut for almost six years, Salcomp had bough the factory for a price of Rs 215 crore last year.

A report published in the Deccan Herald quote Sasikumar Gendham, Managing Director, Salcomp India saying that the factory will start operation in October 2020. The company has reportedly obtained all the necessary permissions and licenses.

It is to be noted here that the plant had closed operations in November 2014. The factory was put on the ‘to be sold list’ after the Rs 21000 cr dispute between the government of India and Nokia was resolved in 2018.

The factory, after resuming operations, will be manufacturing chargers, accessories and components that fit into phones. Salcomp plans to export majority of these outside India. Tamil Nadu’s local government believes that the plant will create 10,000 jobs.

Salcom India, in 2017, had received the Business Excellence (Large Scale) ELCINA EFY award. “This is a result focused efforts and long standing commitment in India. This recognition only further adds more responsibilities and to grow further within India. I want to truly thank you the Salcomp India management and all employees for achieving this excellent recognition in India,” Markku Hangasjärvi, Then President & CEO, Salcomp Plc had said.

“India is today the world’s fastest growing mobile phone market and our presence in India since 2007 provides us a great competitive advantage in strengthening our position overall as a market leader in our segment. Salcomp is the largest charger manufacturer in India catering to diverse customer base both in India and overseas serving out from SEZ unit in Chennai (for export market) and DTA units in Chennai and Noida (for domestic market). With the growing market in India and our leadership position, we are geared up for big growth in coming years,” Hangasjärvi had said in 2017.