The government levy of import duty on electronic items seems to be working, with India’s trade deficit in December 2018 falling to a 10-month low, as a result of contraction in the import of electronic goods. 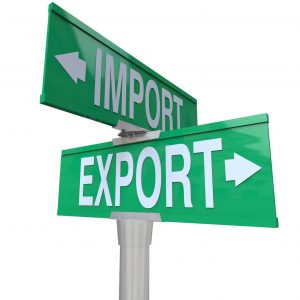 According to research and brokerage firm Anand Rathi, a decline in import of electronic goods indicates the “positive impact of the high import duty imposed by the government,” Financial Express reported.

Import of electronics — India’s second highest value import item — shrank 5 per cent in December, helping bring overall import bill down by 2.4 per cent year-on-year in the month. This, in turn, coupled by an uptick of 0.4 per cent in exports, led to India’s trade deficit in December falling to a 10-month low of $13 billion. In November 2018, India’s trade deficit was at $17 billion.

The narrowing trade deficit was also mainly due to a fall in import of crude oil, whose share in India’s total imports fell from 32 per cent in October 2018 to 26 per cent in December 2018. Crude oil is India’s highest value import item.