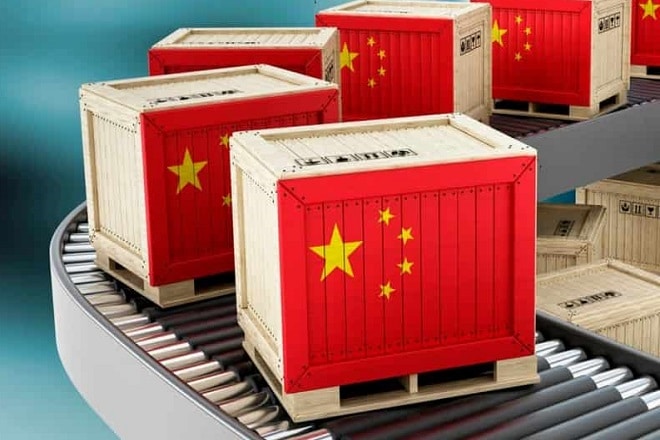 The Directorate General of Foreign Trade (DGFT) in a notification has pointed out towards putting restrictions on import of color TVs ranging from 36 cm to 105 cm (14 inch to pprox 41 inch). Dated 30 July 2020, the notification also mentioned that a separate circular will be published explaining about the procedure for grant of licenses.

“Actual user condition would not be applicable for importers applying for an authorization to import the goods ‘Restricted’ in this Notification. The procedure for grant of license will be separately issued by DGFT,” read the notification.

China is the largest exporter of TV sets in India

China and Vietnam imported color televisions (TVs) worth $428 million and $293 million during 2019-20 period, respectively. The total imports of color TVs in India stood at $781 million in 2019-20. Malaysia, Hong Kong, Korea, Indonesia, Thailand, and Germany were the other countries that imported TVs to India.

Simply put, listing an item under a restricted category of imports, means that the importer of that commodity, will have to seek an import licence from the DGFT. It is to be noted here that DGFT falls under the ambit of commerce ministry of India.

“Import policy of colour television under HS code 8528 7211 to 8528 7219 is amended from ‘Free’ to ‘Restricted. This issues with the approval of Ministry of Commerce & Industry,” read the notification.

Who rules the TV market in India

Shipments of TVs in India grew 15 per cent annually to reach the highest-ever 15 million units in 2019, according to the latest research from Counterpoint’s TV Tracker service. As opposed to 24 per cent market share in 2018, China-headquartered Xiaomi, as per the repor, captured 27 per cent of the smart TV shipments in 2019. Similarly China-headquarterd TCL was also able to incres its share by four per cent during the same time.

“Brands like Xiaomi, TCL, VU have been expanding over the last few years taking on incumbents such as Samsung. LG, Sony, and Panasonic. Furthermore, 2019 was marked by the entry of smartphone brands such as Motorola, Nokia, OnePlus with their Smart TVs looking to build a connected device story complementing their smartphone devices,” research analyst, Debasish Jana had noted in the report.

He continued, “These new-age brands from Xiaomi to OnePlus are offering high specifications, some unique features at highly affordable price-points targeting urban users via e-commerce channels. This has led to some serious price-cuts by competition during the year to match the value proposition from these Chinese brands leveraging the cost-effective e-commerce channels.”