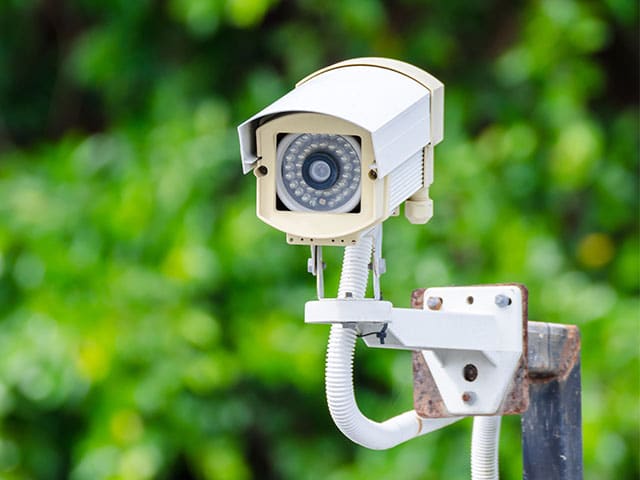 Amid the COVID-19 crisis, the global market for high-speed cameras was estimated at US$401.6 million in the year 2020. The same, as per a report by Global Industry Analysts, is forecast to reach a size of US$648.3 Million by 2026, growing at a CAGR of 8.3% over the analysis period.

Below 2MP, one of the segments analyzed in the report, is projected to grow at a eight per cent CAGR to reach US$372.8 Million by the end of the analysis period. After a thorough analysis of the business implications of the pandemic and its induced economic crisis, growth in the two to five MP segment is readjusted to a revised 8.9 per cent CAGR for the next 7-year period. This segment currently accounts for a 25.1 per cent share of the global High-Speed Cameras market.

It continues,”Other major growth factors include rising demand for compact, efficient high-speed cameras and higher adoption of these cameras in manufacturing and aerospace.”

Over the past few years, industrial manufacturers have exhibited greater demand for highly sophisticated cameras capable of capturing images at frame rates of more than 100,000 frames/second. These cameras are highly expensive and their application is mostly restricted to certain highly specialized fields, including defense and aerospace, studying cancer cell metastasis and bubble movements in blood capillaries, particle image velocimetry, high-speed explosive studies, and wavefront propagation studies.