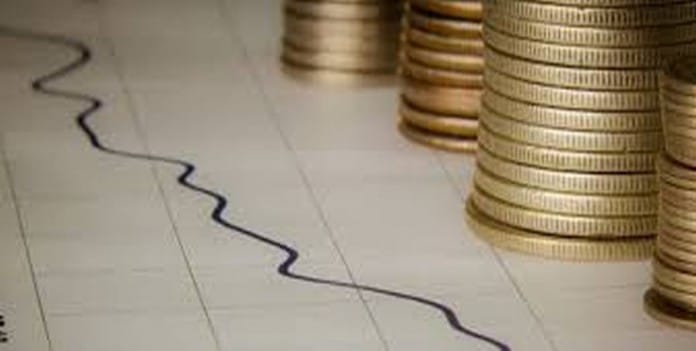 Haryana is among the new states to have launched a revised solar power policy that is aligned as per the central government’s enhanced capacity addition target. The Haryana government had recently arranged an investors’ summit for attracting fresh investments in renewable energy, primarily solar power.

In spite of having sufficient land and solar energy resource, the state is not among the fast emerging solar power markets in India. The government made an announcement that the new solar power policy will aim at adding 4 GW capacity by 2022. This offers a clear vision to the project developers who will know precisely what the demand for solar power is going to be over the coming years.

The policy made it clear that Haryana will be purchasing solar power along with what is mandated to be acquired within the Renewable Purchase Obligation. The policy excludes solar power projects from electricity duty and cross-subsidy charges to garner investments from private sector companies and entities.

The government has removed bottlenecks in the process for getting approvals for the setup of rooftop solar power systems. The new policy will also motivate owners and developers through net-metering and feed-in tariff schemes. The central government had told all states in the past year that the policy offers exemption to all solar power projects from any transmission charges.