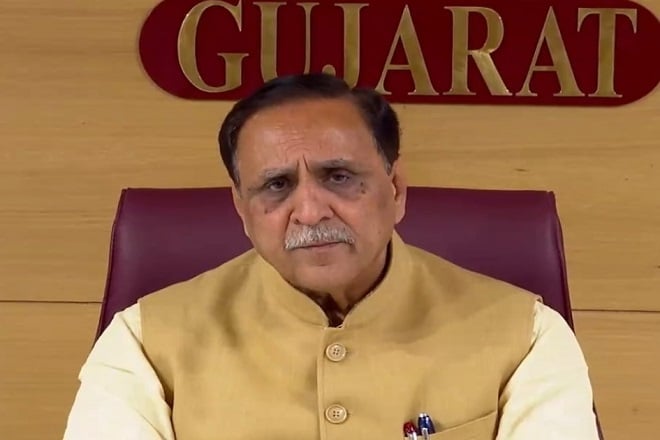 The state government of Gujarat has announced a new electric vehicle policy. This new policy promises subsidies worth rs 870 crore for electric vehicles and for setting up charging points in different cities of the state.

Vijay Rupani, the chief minister of Gujarat, while unveiling the state’s new EV policy noted that the same has been designed with a target of at least two lakh EV on the roads of Gujarat in the next four years. The policy promises incentives ranging from Rs 20,000 to Rs 1,50,000 on purchase of electric vehicles under the policy.

Also, any EV getting approved by Gujarat’s RTO, will not have to pay any registration fees. Such EVs will also be valid for being awarded with incentives from Centre’s FAME II scheme.

The chief minister also pointed towards incentives for setting up EV charging infrastructure under the policy. Gujarat is aiming to add 250 charging stations. The state government has already approved 278 charging stations. The policy includes clauses to provide upto 25 per cent capital subsidy up to a limit of Rs 10 lakh.

“The revised EV policy by the state of Gujarat post the recent amendments of the central FAME policy is an excellent move which will further bridge the gap and make the switch to electric vehicles an attractive option. With this policy, the prices of Hero’s EVs will further come down making them the most affordable in the state of Gujarat when compared to pricing across the country,” noted Naveen Munjal, MD, Hero Electric.

Sohinder Gill, DG, Society of Manufacturers of electric vehicles (SMEV) said, “We thank the government of Gujarat for announcing a promising and a bold EV policy. The policy certainly has a potential to make Gujarat an EV hub and would mobilize a rapid adoption of electric vehicles in the state. We are excited to be part of this journey and would put our all efforts towards achieving the state government’s target under the policy.”

Government to invest US $10 billion in the chip manufacturing facilities...