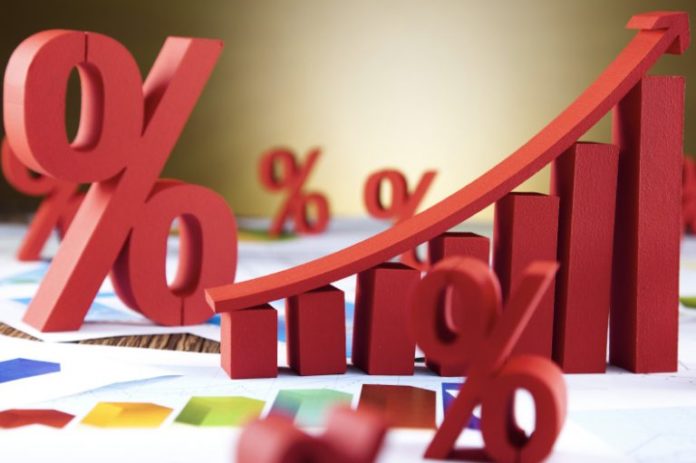 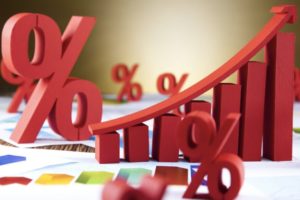 The commerce ministry under outgoing trade minister Suresh Prabhu has come up with a World Trade Organization (WTO)-compliant export promotion scheme along with a production based support scheme. The aim is to boost Make In India as part of its 100-day action plan ahead of prime minister-designate Narendra Modi’s swearing-in ceremony on Thursday.

The new export promotion scheme may replace the existing Merchandise Export from India Scheme (MEIS) as the US has challenged India’s existing export subsidy schemes at the WTO on the grounds of its incompatibility with multilateral rules, reported Mint.

The production-based support scheme will also aid Indian exporters in the absence of an export subsidy scheme and promote Make In India. The commerce department has also started work on launching a new five-year foreign trade policy on 1 September as the term of the current policy is set to end on 31 March 2020.